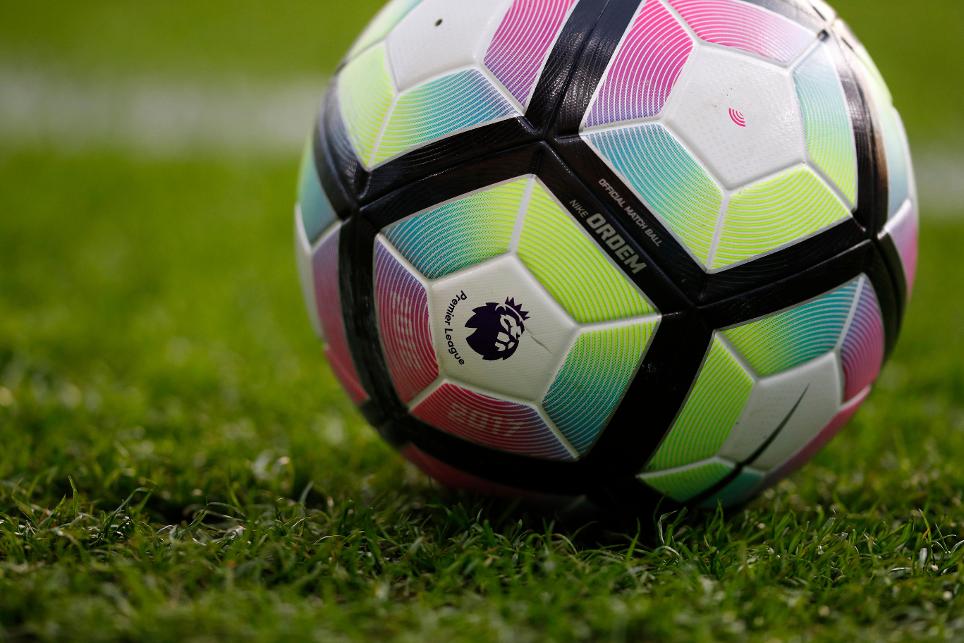 Klopp hopeful over Can and Matip External Link

Wijnaldum: Nothing less than the same again will do External Link

The Premier League has sanctioned Liverpool FC in respect of the club’s approaches towards, and offer of inducements to, an Academy player registered with another club.

The Academy player concerned was previously registered at Stoke City FC. An application by Liverpool in September 2016 to register him, following Liverpool and Stoke agreeing compensation, was rejected by the Premier League Board due to an offer to pay the player’s private school fees.*

In an investigation following that rejection, the Premier League found evidence that Liverpool’s conduct prior to applying to register the player contravened League rules.

The League found evidence demonstrating regular communications between representatives of the club and members of the player’s family. This included hosting them at Anfield for a match with expenses paid and other efforts to encourage the player, via his family, to sign for Liverpool. League rules strictly prohibit the offer of any inducements to encourage a move.

Liverpool have cooperated with the Premier League’s inquiries in a timely and thorough manner and admitted the rule breaches asserted against them.

The club will pay a fine of £100,000 and will be prohibited from registering any Academy players who have been registered with a Premier League or EFL club in the preceding 18 months.

This ban will last for two years, with the second year suspended for a three-year period (to be activated in the event of any further similar breach by the club).

The Premier League will make no further comment on this matter.