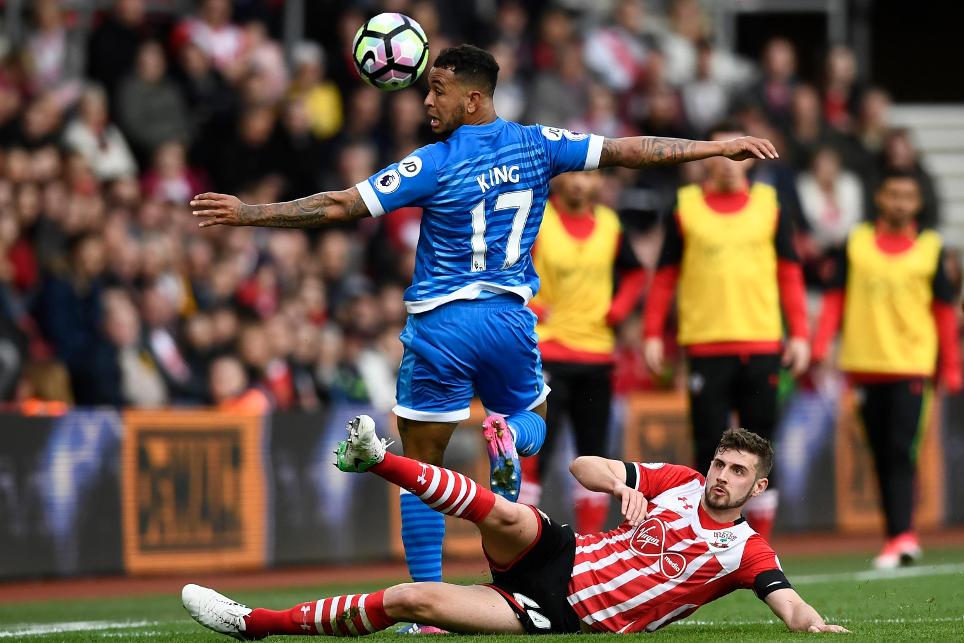 The Cherries centre-back produced 16 clearances, blocks and interceptions (CBI), four recoveries and a successful tackle to earn his side a third away clean sheet of the season.

The 23-year-old made five CBI, six recoveries and won two successful tackles, in addition to completing 83% of 78 attempted passes.

Drafted in by 123,000+ FPL managers for Gameweek 30, AFC Bournemouth’s Joshua King (£5.8m) disappointed his 13.2% owners by failing to produce a single shot on goal before being replaced on 69 minutes.

With matches against Liverpool, Chelsea and Tottenham Hotspur in the next three Gameweeks, King has been subject to more than 12,000 sales since the weekend.

But the following schedule falls in favour of Eddie Howe’s side, with all five of their matches from Gameweek 34 onwards scoring two or less in the Fixture Difficulty Rankings (FDR).

King was also unfortunate to miss out on attacking returns having been replaced before Harry Arter’s (£5.0m) late missed penalty. Howe has confirmed that King remains the designated taker when on the pitch.

With Southampton playing 10 times in the final eight Gameweeks, both Stephens and Yoshida offer FPL managers budget options in defence for the run-in.

In attack, the continued absence of Manolo Gabbiadini (£6.8m) has dented their appeal, though.

Second only to Everton full-back Seamus Coleman (£5.9m) for transfers out in the previous Gameweek, the Italian has been ruled out of a return in Gameweek 31.

More than 25,000 have parted company since the weekend, with Shane Long (£6.1m) and Jay Rodriguez (£6.0m) set to battle it out for the lone striker role in the midweek meeting with Crystal Palace.