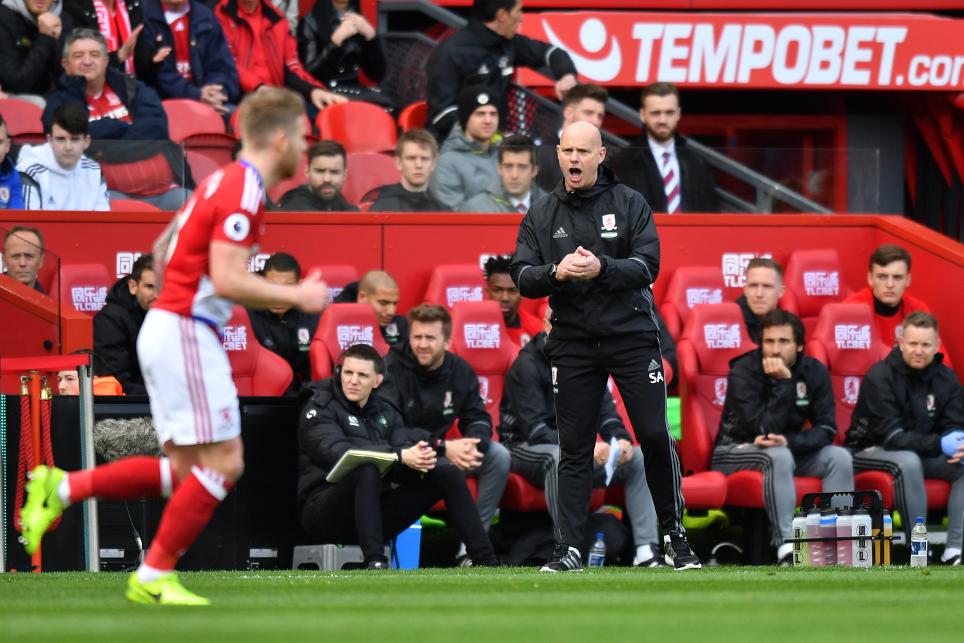 Middlesbrough's interim manager says he has inside knowledge of tonight's opponents

Ramirez to be assessed ahead of Hull trip External Link

Steve Agnew believes that his familiarity with Hull City could play into his hands when his Middlesbrough side travel to the KCOM Stadium this evening.

"I have a feel for the club, I had very good times there," said Agnew, who hopes his two years spent as the Tigers' assistant manager under Steve Bruce can help Boro reduce the four-point gap between themselves and tonight's opponents.

"It’s a club where the crowd are vocal and they’re on a good run of form, certainly at home, but I think my knowledge of understanding of Hull is an advantage for us."