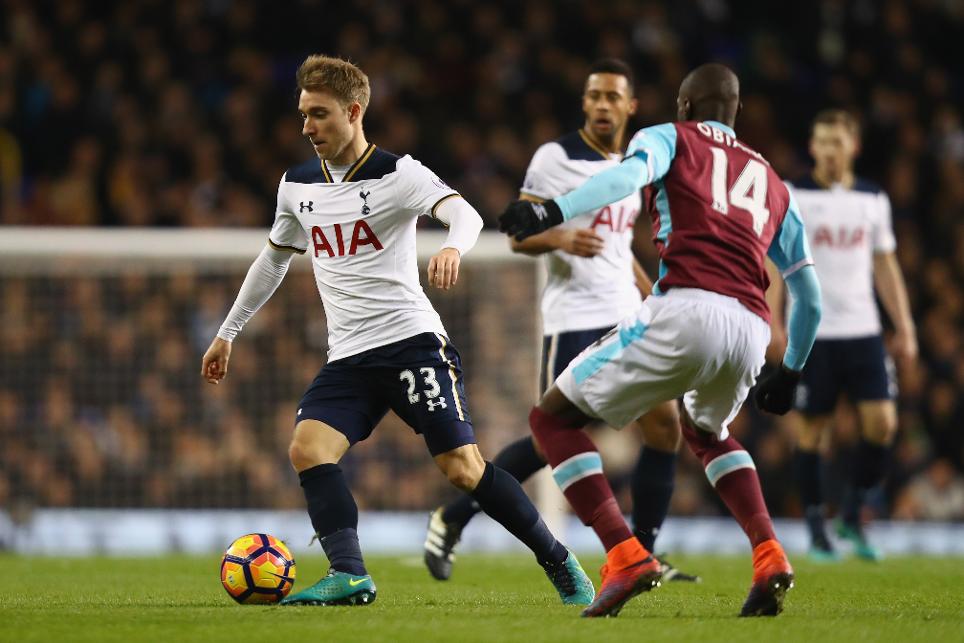 Six Matchweek 36 fixtures in the Premier League have been selected for live broadcast in the United Kingdom.

At 8pm on Friday 5 May, West Ham United will host Tottenham Hotspur on Sky Sports, the first of five matches on the channel that weekend, while BT Sport will broadcast Swansea City v Everton in Saturday's evening kick-off.

For all the rearranged fixtures that weekend, see below.

(All kick-off times are BST)