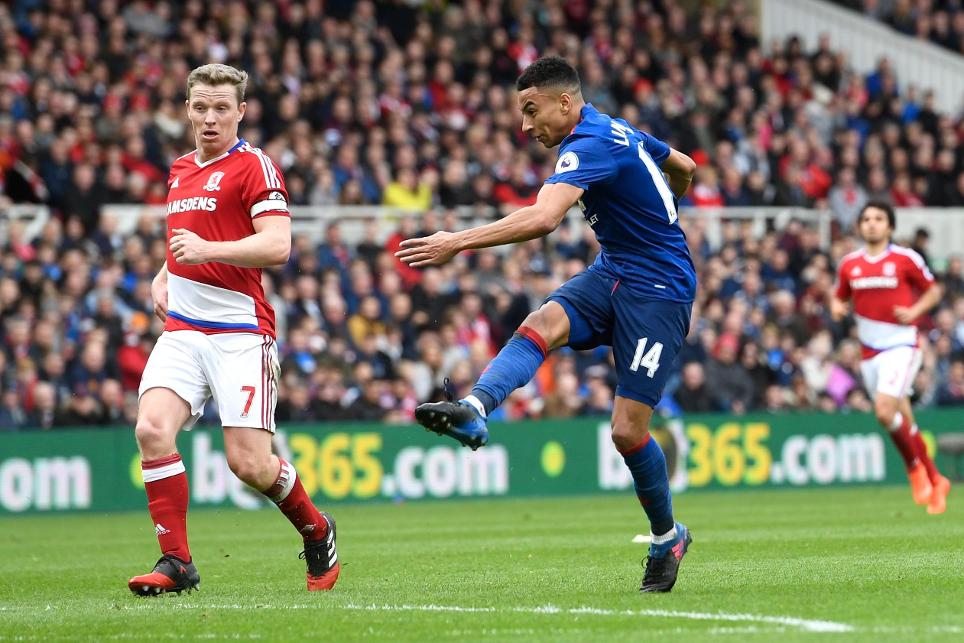 Fernando Llorente's towering header against Burnley and Eden Hazard's lightning counter-attack at West Ham United are among the nominees for the Carling Goal of the Month award.

Eight goals are up for the March award and your vote can help to decide which wins. Download the Carling Tap here or click here to vote for the goal you think was the best last month.

Long rangers & training ground routines. Who will you vote for to win the Carling Goal of the Month Award? Vote now: https://t.co/zvqC6ujVRl pic.twitter.com/YedXHM1WAz

Voting ends at 23.59 on Monday 27 March, with the winner announced on Friday 31 March after a combination of the public votes and those of a panel made up of former managers and players.

Carling Goal of the Month shortlist for March