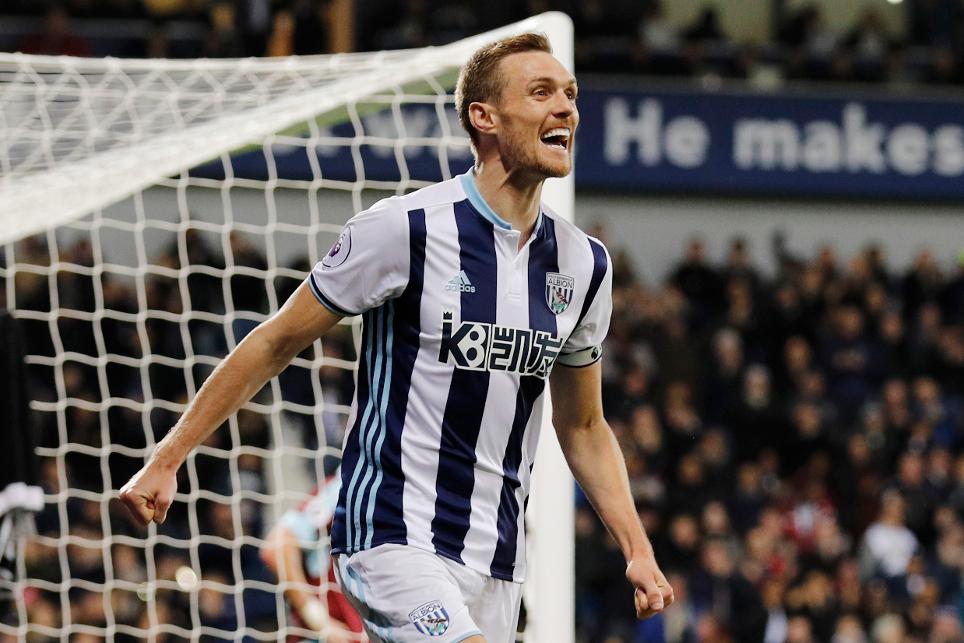 When Wes Morgan missed Leicester City's 3-2 victory at West Ham United on Saturday it brought to an end the longest active streak of consecutive starts for an outfield Premier League player.

Not in the starting XI for the first time since 7 December 2014, Morgan's streak came to a halt after 88 successive starts, falling 27 short of the record for an outfield player, set by Matt Holland who made 115 between 2000 and 2004.

Most consecutive starts by players

The longest streak by a present outfield player is now held by West Bromwich Albion's Darren Fletcher, who has made 82 consecutive starts.

The player with the most consecutive Premier League starts is Brad Friedel, who started between the posts in 310 PL matches in a row between 2004 and 2012, for Blackburn Rovers, Aston Villa and Tottenham Hotspur.

Friedel is one of eight goalkeepers in the top nine scores, with David James doing so on two separate occasions.

Watford's Heurelho Gomes (66) is the best-placed of the current goalkeepers, followed by Manchester United's David De Gea (61) and Fraser Forster (45), of Southampton.