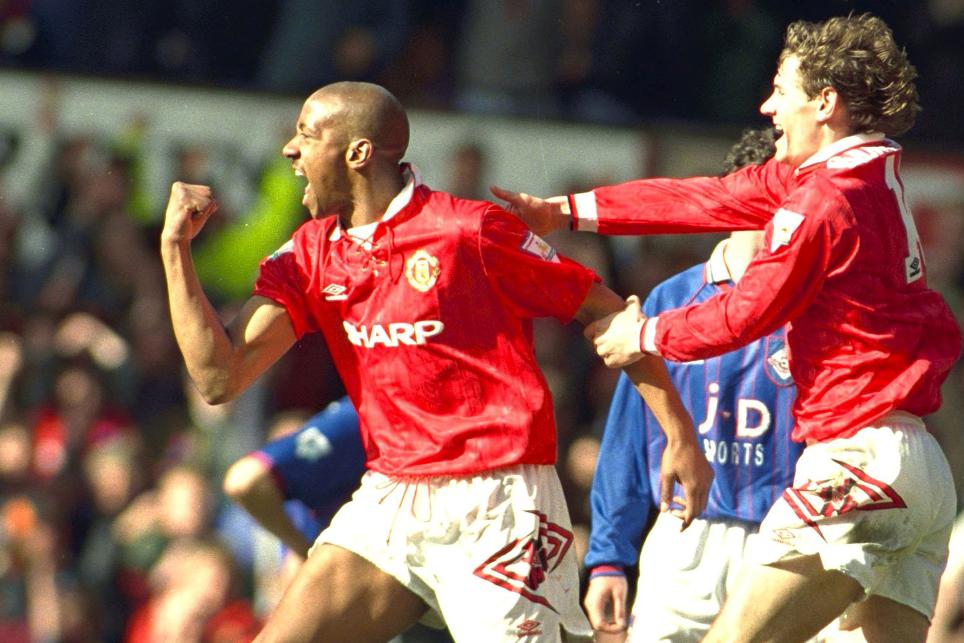 Manchester United endured a difficult start to the Premier League era, picking up one point from the opening three matches as they searched for their first top-flight title in 26 years.

On 24 August 1992, they travelled to Southampton without new striker Dion Dublin, who missed the team flight, but he rushed to the south coast on his own and went on to score the decisive goal, sealing the first of 600 Premier League wins as they won 13 titles in 25 seasons.

“The gaffer [Sir Alex Ferguson] called me about 15 minutes before he flew,” Dublin said in the video above. “He was on the plane and said ‘we don’t meet at Old Trafford, we meet at a hotel. Get yourself on the first flight on Monday morning – you’re starting’.”

“I was deadly from four yards! To have that mantle, scoring for United and getting that first win, it’s special to me and I’m very proud of it.”