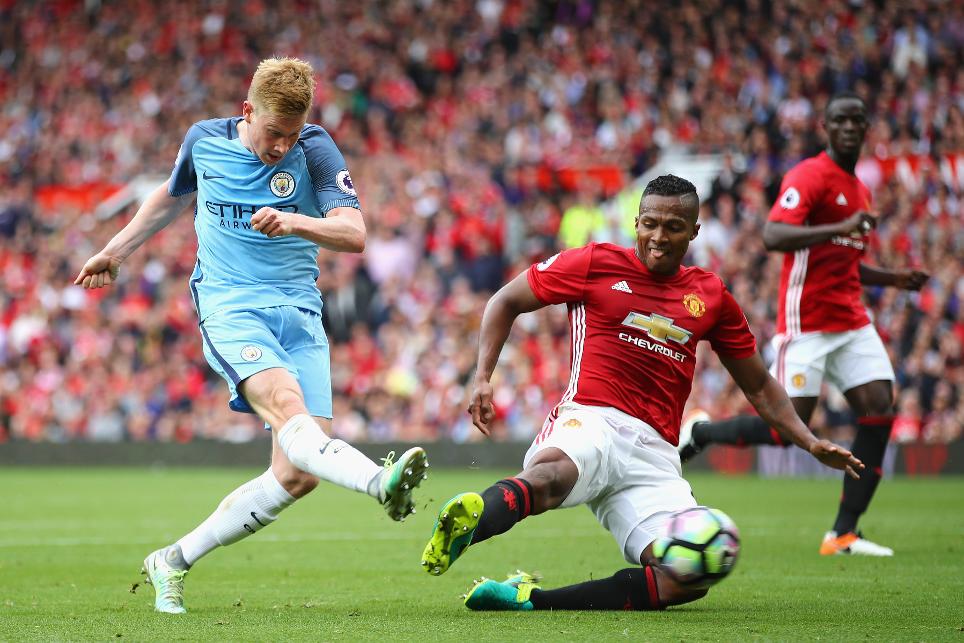 A selection of Premier League matches postponed due to EFL and FA Cup commitments have been rescheduled for late April.

Chelsea will face Southampton on Tuesday 25 April, live on Sky Sports in the United Kingdom, with this fixture moved due to the Blues' participation in the FA Cup last four.

Fellow semi-finalists Arsenal host Leicester City at 7.45pm on Wednesday 26 April and Manchester United make the short trip to Manchester City for an 8pm kick-off on Thursday 27 April. Both of those fixtures are also live on Sky Sports.

For all six confirmed rescheduled fixtures, see below. The remaining postponed matches are to be confirmed on or around Friday 7 April 2017.

(all times are BST)