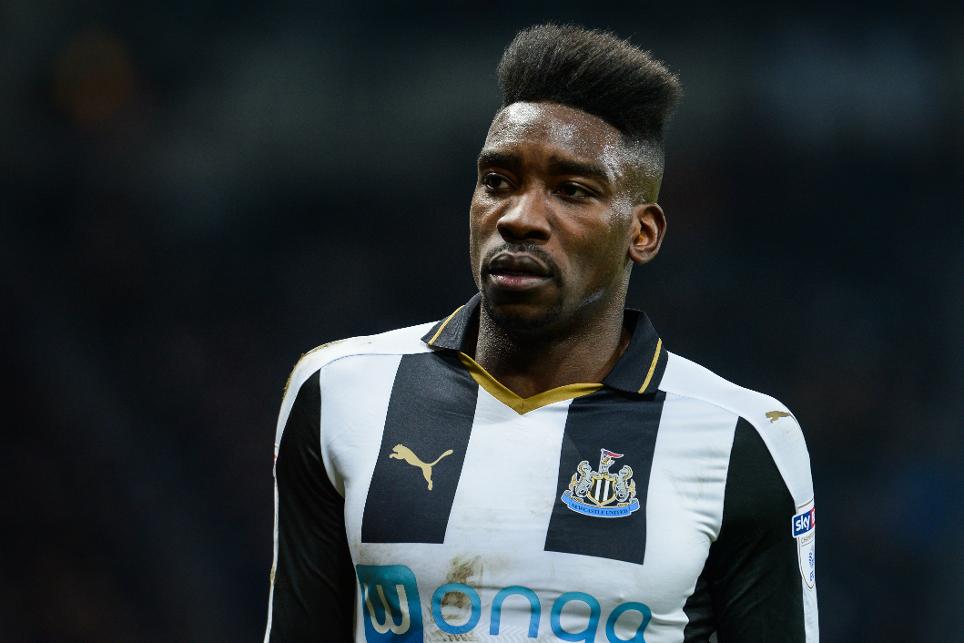 Westley – We gave so much External Link

Sammy Ameobi was the hero for Newcastle United as he struck twice, including the winner in extra-time, in a 3-2 win that knocked out defending champions West Ham United from the Premier League Cup.

After the two sides shared a 0-0 draw at St James' Park on Monday, Ashley Fletcher’s penalty gave the visitors a half-time lead at the same venue.

Ameobi struck a superb late goal to force extra-time, before getting the winner to seal a quarter-final place.

FT: A huge effort from our U23s in extra time, but we won't be defending out #PLCup title this year.