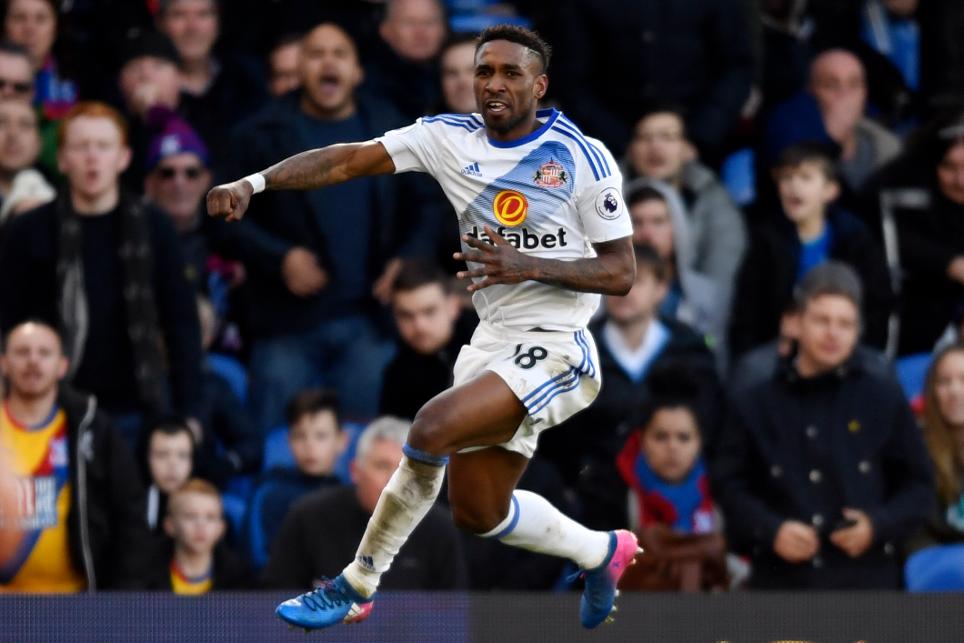 The Scout believes Gameweek 29 could be a turning point for Sunderland striker who has lost 290,000+ FPL owners

Fantasy Premier League managers should be reconsidering Sunderland’s Jermain Defoe (£7.7m) ahead of a Gameweek 29 meeting with Burnley.

Defoe has suffered significant recent sales, losing 290,000+ FPL owners across the last two Gameweeks, with his price dropping to £7.7m from a peak of £7.9m.

Having scored in one of his last six starts, that decline is understandable. But against a Burnley side who have recorded a single clean sheet on their travels, Defoe can re-emerge as an FPL asset.

The Clarets have faced 512 shots this season, 287 of which have been conceded in away matches – more than any other Premier League side.

Even with his recent dry spell, Defoe has enjoyed a profitable season.

Registering 14 goals and three assists, he has totalled 142 points to rank fifth among forwards and top for points-per-million value.

To highlight his contribution to the Sunderland cause, Defoe has scored or assisted a huge 71% of his side's goals this season.

If David Moyes’ men are to avoid relegation, they will need Defoe to rediscover his form from this point on.

Encouragingly, the Burnley encounter marks the start of a promising run for the Black Cats, with four of their next five matches scoring a Fixture Difficulty Ranking (FDR) of two or less.

That spell includes trips to Watford and Leicester City, along with a visit from West Ham United.

Sunderland also have a pair of fixtures - away to Middlesbrough and Arsenal - that are yet to be rescheduled, giving them the potential for playing two fixtures in a single Gameweek – or a “double Gameweek”.

With Manchester United’s Zlatan Ibrahimovic (£11.4m) and Tottenham Hotspur's Harry Kane (£11.4m) out of the frame due to suspension and injury respectively, FPL managers are currently reconsidering options in attack.

Defoe can offer instant profits against Burnley in Gameweek 29, with the potential for a continued run of goals and points over the season's climax.