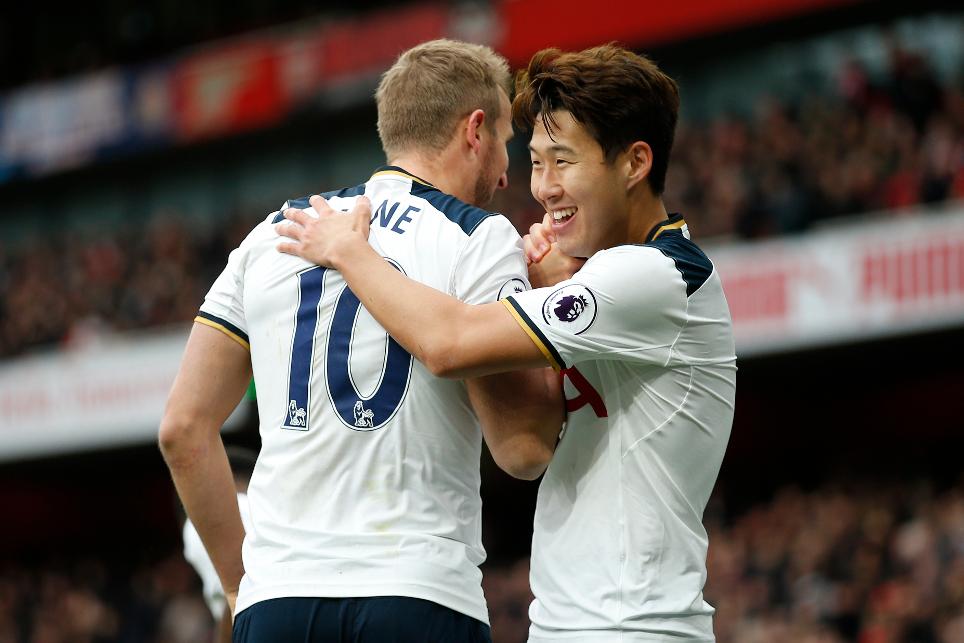 With Harry Kane (£11.4m) set for a spell on the sidelines with ankle ligament damage, Son Heung-min (£6.8m) could benefit from a role up front and present Fantasy Premier League managers with a value route into the Tottenham Hotspur attack.

The South Korean has already demonstrated his potential this season, most recently firing a hat-trick in Spurs’ 6-0 FA Cup quarter-final win over Millwall as he led the line after Kane’s withdrawal.

Vincent Janssen (£7.5m), who emerged from the bench to score his first Spurs goal from open play in Sunday’s tie, provides manager Mauricio Pochettino with an alternative.

But, having failed to earn a start since Gameweek 12, and with only 41 minutes of action as a substitute since, Pochettino would seem unlikely to turn to the Dutchman.

That leaves Son, who has produced seven goals and six assists from 14 starts, as Kane’s likely replacement when Spurs host Southampton in Gameweek 29.

Found in 3.6% of FPL squads, Son provides us with an intriguing differential.

Spurs have struggled in attack in the absence of Kane. Their average goals per match has dropped from 2.1 to 1.2 when without the striker.

Six goals were scored in Kane's absence from Gameweeks 6-10, with Son and Dele Alli (£8.7m) both netting twice.

But an assist for Son in that period helped him emerge as Spurs’ top scoring FPL asset without Kane in the side.

Sunday’s meeting with Southampton should offer Son another opportunity to flourish.

Saints have conceded eight goals in their last four matches, as they continue to struggle at the back without the injured Virgil van Dijk (£5.6m).

Spurs' short-term schedule is also very promising, with trips to Burnley and Swansea City, together with favourable home fixtures against Watford and AFC Bournemouth to come.

Kane could remain sidelined for that entire period, providing Son with the platform to lead the Spurs attack and perhaps also assume penalty-kick duties.

While the credentials of both Alli and Christian Eriksen (£8.6m) is not in doubt, they could be overshadowed by Son over forthcoming Gameweeks, presenting FPL managers with an outstanding value differential.