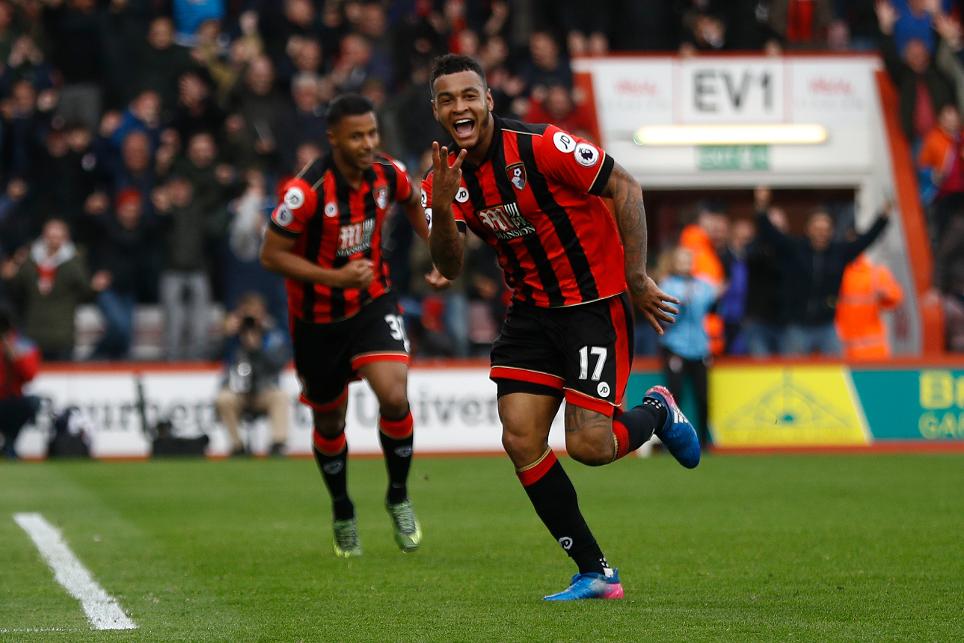 In becoming only the second AFC Bournemouth player to score a Premier League hat-trick on Saturday, Joshua King also made his mark for his country.

King's trio of strikes at home to West Ham United, the second by a Cherries player in the PL after Callum Wilson, against the same opponents last season, was the first hat-trick by a Norwegian since John Carew in February 2008.

Carew and King are two of six Norwegians to score a Premier League hat-trick, although only two have done so more than once.

In joining his compatriots, King's three goals helped to consolidate Norway's place in the top five of most hat-tricks scored by nation, moving two clear of Ivory Coast, Nigeria, Scotland and Spain.

Most hat-tricks by country

But King's first career Premier League treble also lifted Norway to within one of second place in terms of most hat-tricks scored by different players from a nation.

Indeed should one of Adama Diomande, Havard Nordtveit, Markus Henriksen and Omar Elabdellaoui score a hat-trick then England would be the only nation to have more hat-trick scorers in the Premier League's history than Norway.

Most hat-tricks by different players

King has some way to go if he is to get close to the Premier League's record hat-trick scorer, Alan Shearer, who managed 11 in his career, two more than Robbie Fowler and three more than Thierry Henry and Michael Owen.

See: All Norwegians to score in the PL