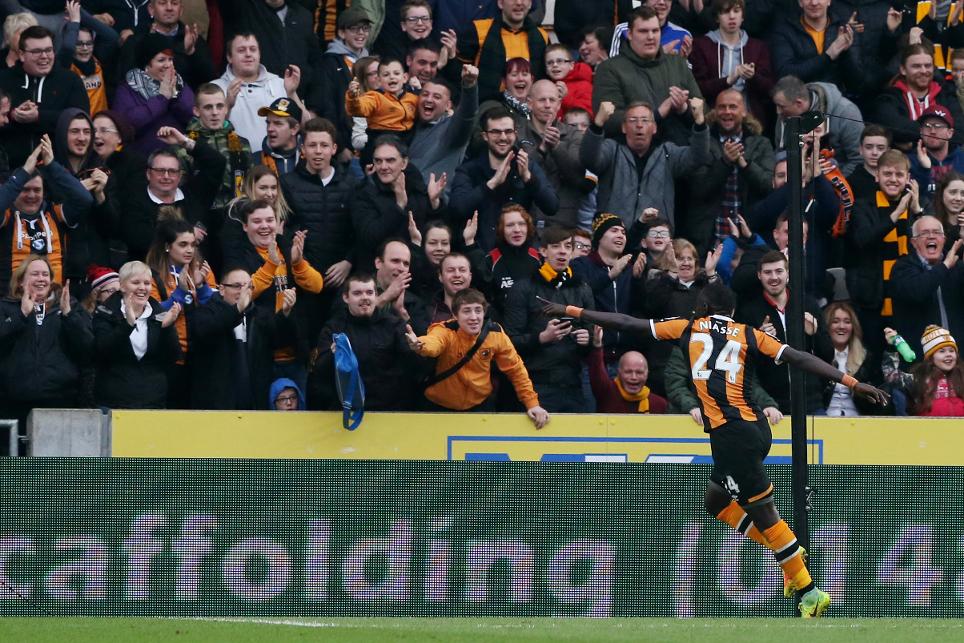 Deploying the Bench Boost chip, Shatil refreshed his roster to ensure that he could field a full compliment of active players.

The ploy paid off spectacularly for the Bangladeshi manager, with the capture of both AFC Bournemouth's Joshua King (£5.6m) and Hull City's Oumar Niasse (£5.6m) proving pivotal.

King's 18-point return, courtesy of his hat-trick in the win over West Ham United, came off Shatil's bench with the chip in play.

With five goals in six starts prior to Gameweek 28, Shatil was one of more than 143,000 FPL managers to acquire the AFC Bournemouth midfielder ahead of Saturday's haul.

The move for Niasse was more inspired.

Named among the substitutes for Hull City, only 3,219 FPL managers brought in the Senegal striker ahead of the KCOM Stadium meeting with Swansea City.

Niasse was to be introduced with 28 minutes remaining, firing a late brace to provide 12 points.

While that was a gamble, Shatil played safe with his Gameweek armband.

Ignoring the claims of Liverpool's Sadio Mane (£9.7m), he was one of 767,695 managers who turned to Romelu Lukaku (£10.3m) as their captain. The Belgian repaid that faith, scoring for the fifth successive home match on his way to another double-digit return.

As Manager of the Week, Shatil earns a copy of FIFA 17, a Nike Ordem 4 match ball and an FPL mug, all packaged in a Fantasy Premier League rucksack.