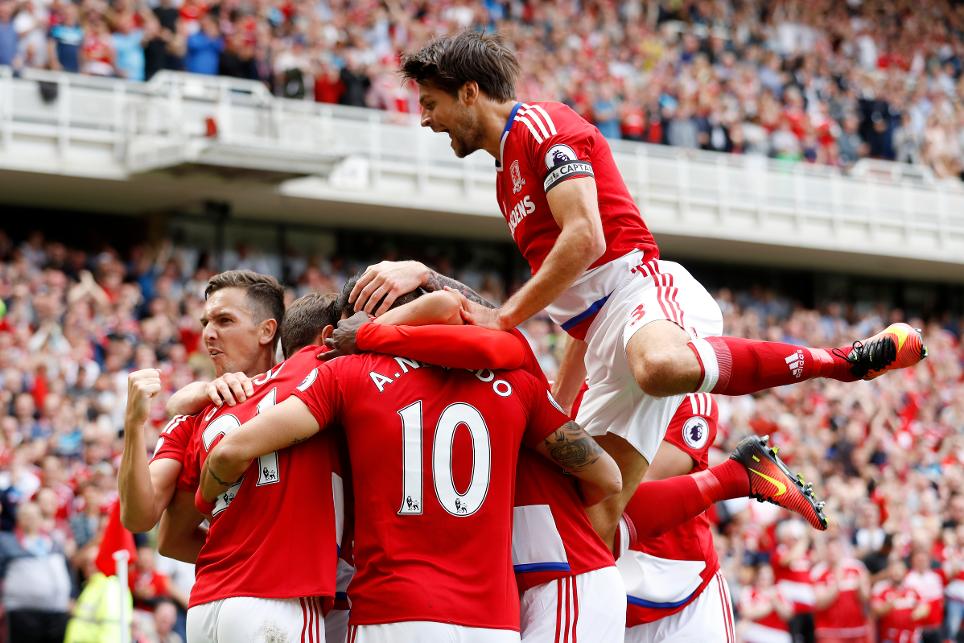 “It’s obvious to everyone that we need to score a goal and win a game." Agnew told mfc.co.uk ahead of his first match in charge having replaced Aitor Karanka, who left this week after Boro scored only two goals in eight matches in 2017.

"I see myself as being a creative coach and I can drip-feed ideas into the group that will pay dividends."