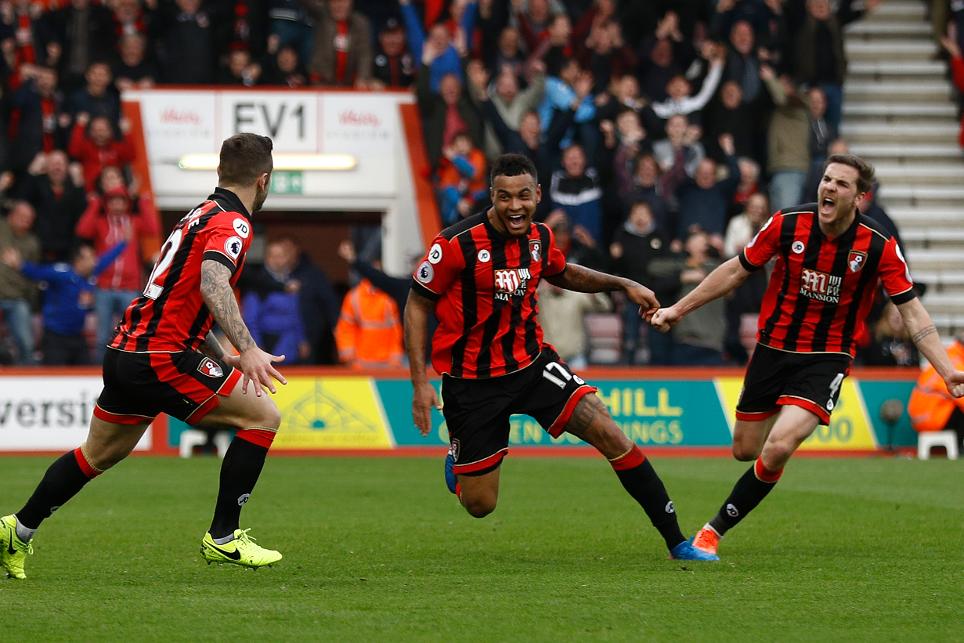 Eddie Howe - It's a relief, it's great to get that winning feeling again External Link

Antonio – We needed to be more composed External Link

Joshua King scored a hat-trick as AFC Bournemouth atoned for two missed penalties with a 3-2 victory over West Ham United at Vitality Stadium.

King controlled and finished to level on 31 minutes and then put the Cherries ahead either side of Darren Randolph’s save from Benik Afobe’s penalty.