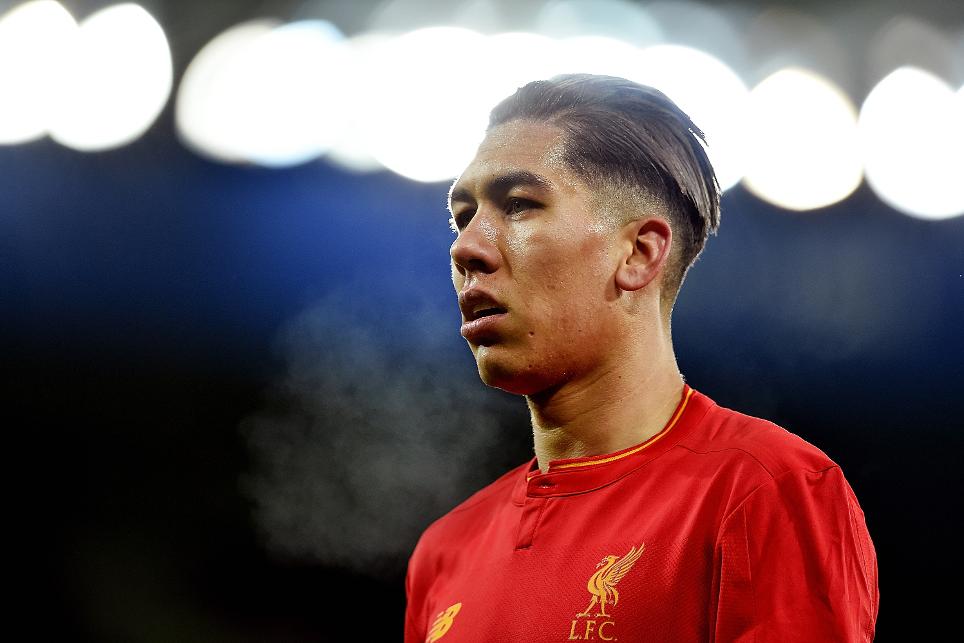 Over 100,000 Fantasy managers bought Brazilian for GW28 but now there are doubts over his fitness to face Burnley

Roberto Firmino (£8.5m) has emerged as a doubt for the home match with Burnley, much to the distress of more than 100,000 FPL managers who drafted in the Brazilian for Gameweek 28.

Liverpool manager Jurgen Klopp confirmed Firmino, who has been transferred in by more than 103,000 managers since last weekend, picked up a knock during last Saturday’s 3-1 win over Arsenal and failed to train earlier in the week.

Burnley are boosted by the return of Tom Heaton (£5.1m) for the trip to Anfield after the goalkeeper and captain recovered from the illness that forced him out of the Gameweek 27 defeat at Swansea City.

Michail Antonio (£6.9m) is available for West Ham United’s trip to AFC Bournemouth after serving out his one-match ban.

AFC Bournemouth have worries in defence, with Tyrone Mings (£4.5m) starting his five-match suspension and Simon Francis (£4.6m) in a race to be fit after a hamstring problem.

Steve Cook (£4.8m) could be partnered by 21-year-old Baily Cargill (£4.0m) in the heart of the Cherries’ back four, with manager Eddie Howe seeking to address a run of form where his side have conceded at least two goals in all but one of the last eight Gameweeks.

West Bromwich Albion’s Matt Phillips (£5.6m) misses the trip to Everton after failing to recover from a hamstring problem.

After being the most sold player in the previous Gameweek, Phillips has again been jettisoned from 82,000 squads this week.

His continued absence could allow Chris Brunt (£5.1m) to retain a role on the right in the attacking midfield slots alongside James Morrison (£4.7m) and Nacer Chadli (£6.0m).

Hull City have been handed a boost by Curtis Davies (£4.9m) being passed fit for the home match with Swansea City.

Sidelined with a hamstring complaint for the last five Gameweeks, the centre-half will be hoping to replace Harry Maguire (£4.4m) or Alberto Ranocchia (£4.5m) in the heart of Marco Silva’s back four.