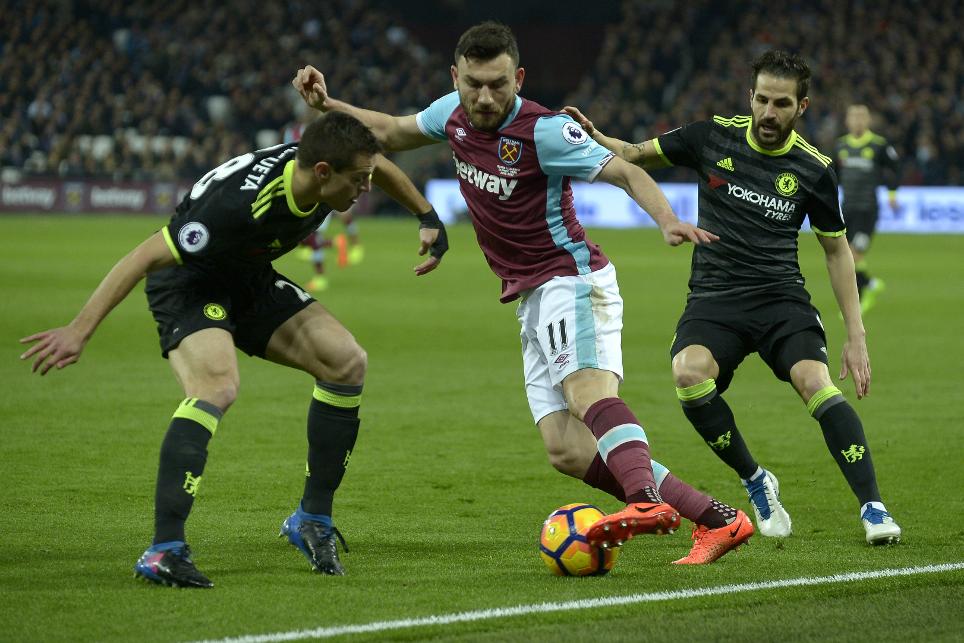 Ahead of West Ham United’s trip to AFC Bournemouth Robert Snodgrass has opened up about life at the club since his January move from Hull City and the midfielder has been impressed with the quality of his new team-mates.

“It was tough, because West Ham were hovering just above relegation zone when I played against them for Hull,” he told whufc.com. “But since I’ve been here I’ve not seen a team that should be fighting relegation. I’ve seen one that should be in the top half of the table."

In the exclusive interview, Snodgrass also compares West Ham’s fans with those in his native Glasgow, and on life down in London.