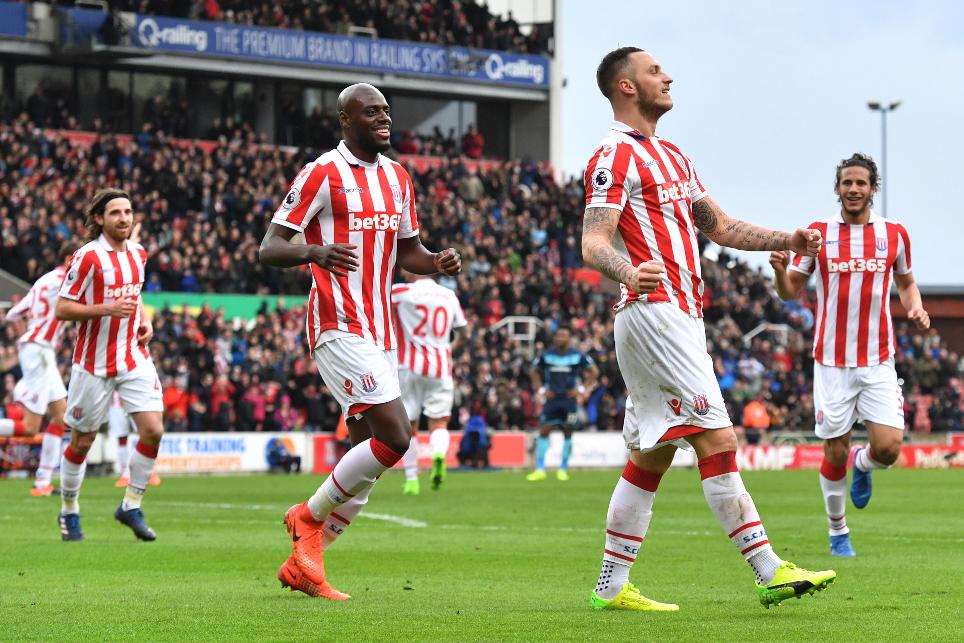 Ole Christian Kittelsen showed no hesitation in backing Manchester City and Stoke City assets for their two Gameweek 27 fixtures, with a series of smart transfers proving pivotal to an unbeatable 137-point tally.

Though defensive pair Lee Grant (£4.4m) and Erik Pieters (£4.6m) were already in the squad, Ole swooped for a third Potter, as midfielder Marko Arnautovic (£7.1m) arrived for meetings with Middlesbrough and Manchester City.

Aguero provided 27 points thanks to a goal at Sunderland, while Sane and Stones combined for a further 18 points.

Significantly, Ole also had the foresight to plan ahead for Gameweek 28 when making six transfers.

Adam Lallana (£7.0m) and Fernando Llorente (£6.4m) were also among the new recruits; Liverpool and Swansea City are two of only eight sides with fixtures this weekend.

While Lallana warmed the bench for Gameweek 27, Llorente justified a place in Ole’s starting XI by providing 13 points in a 3-2 win over Burnley.

Earning more than 71,000 new owners ahead of Sunday’s encounter with Burnley, Firmino will take on the Clarets on the back of his goal and assist in a 3-1 Anfield victory over Arsenal, providing Ole with 12 points.

Meanwhile, Kane’s outstanding form continued as he scored twice in a 3-2 win over Everton to return 13 points. The Spurs striker has nine goals in his last four appearances at White Hart Lane.

As Manager of the Week, Ole wins a copy of FIFA 17, a Nike Ordem 4 match ball and an FPL mug, all packaged in an FPL rucksack.