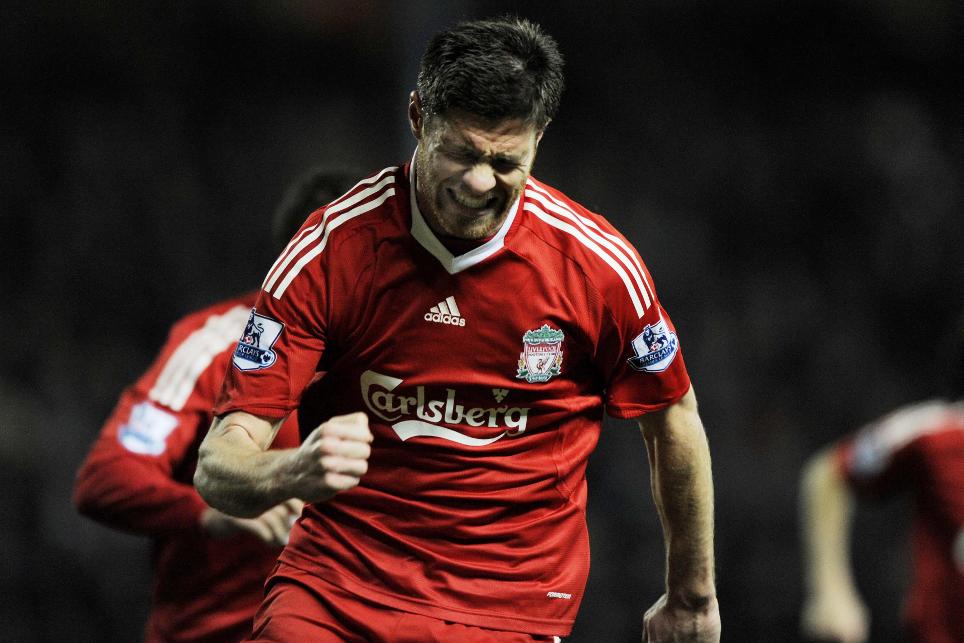 Video: Xabi scores from inside his own half External Link

Former Liverpool star Xabi Alonso, who has announced he will retire from professional football, says he still holds the Merseyside club close to his heart.

Alonso, who will retire at the end of the season, said: "You feel that attachment to the club that it's forever. It's not just about a football club, it's about a family.

Alonso, 35, made 143 Premier League appearances during a five-year spell at Anfield after signing from Spanish side Real Sociedad in 2004 to work under Rafael Benitez.

He scored his first Anfield goal in a 2-1 PL defeat of Arsenal and found the net in an unforgettable comeback victory over AC Milan to win the UEFA Champions League in his debut season, before winning the FA Cup in 2006.