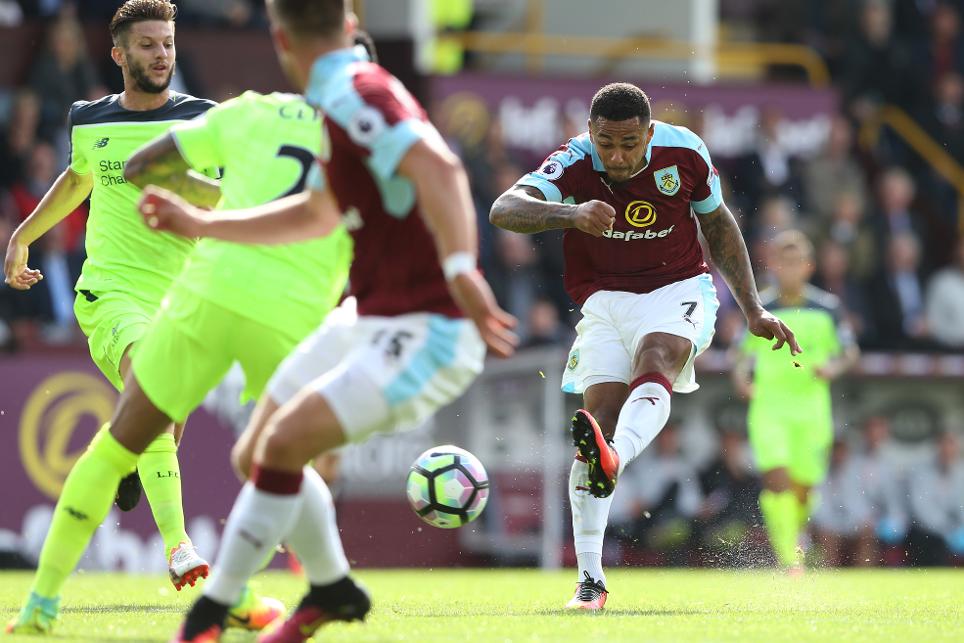 The Clarets can become the first promoted team to do the double over Liverpool since 2010/11, and more stats

Though Burnley have the worst away record in the Premier League this season, Sean Dyche's side head to Anfield in Matchweek 28 fuelled by the chance of completing a rare double.

As West Bromwich Albion also chase a PL first this weekend, see what could be to come in each of the four fixtures.