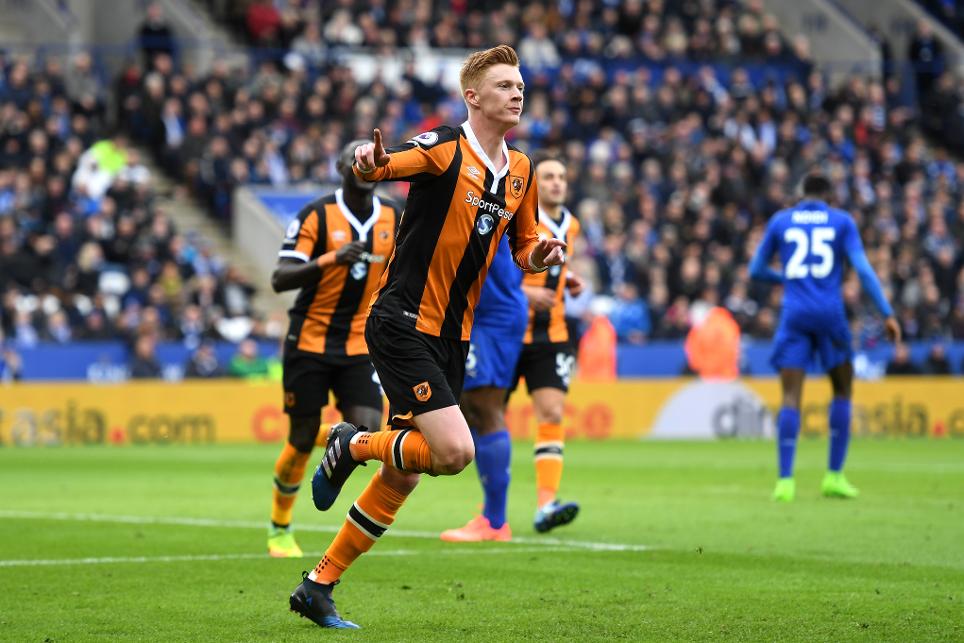 The pair, who both opened their Premier League scoring accounts this season having risen through the lower leagues, are the only players to have netted in each of the top five divisions in England since National League scorer data records began in 2009/10.

Goals through the divisions*

Clucas, formerly of Hereford United, Mansfield Town and Chesterfield before being promoted with Hull in 2015/16, scored in each division in consecutive seasons.

Mawson scored in the National League in 2013/14, League Two in 2014/15 and League One in 2015/16, before netting in both the Premier League and the Championship this campaign having played four matches with Barnsley prior to signing for Swansea in August.