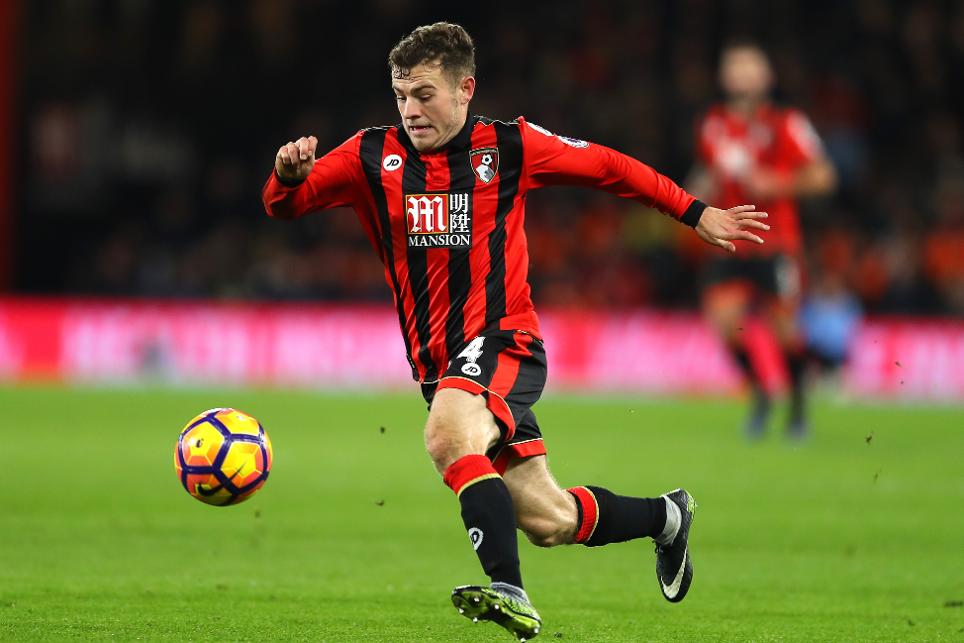 Winger who leads AFC Bournemouth for creativity is the perfect squad player for rest of season, says The Scout

Although AFC Bournemouth are still searching for their first win of 2017, Ryan Fraser (£4.8m) has shown signs that he can play a key role in Fantasy Premier League squads.

Rarely used during the first half of the season, the winger's highlight was undoubtedly a 15-point haul from the bench in a 4-3 win over Liverpool in Gameweek 14.

But since the turn of the year Fraser has cemented a regular role in Eddie Howe's starting XI.

Handed a fourth start of the campaign at Swansea City in Gameweek 19, Fraser registered a goal in a 3-0 victory.

The Scot has started every match since and has produced a goal and four assists in the last eight Gameweeks.

With AFC Bournemouth one of only eight teams in action in Gameweek 28, Fraser is a standout budget-midfield option.

The Cherries entertain West Ham United on Saturday, before hosting Swansea City in Gameweek 29, offering an ideal window of investment.

Those two match-ups look favourable for the AFC Bournemouth attack - both West Ham and Swansea rank among the four teams to have allowed the most “big chances” this season.

With five goals over the last six Gameweeks, Joshua King (£5.5m) has emerged as the key asset from the Cherries’ attack. But Fraser provides a cheaper alternative.

He has established himself as the Cherries’ chief creator since Gameweek 19, laying on 14 opportunities and supplying double the number of crosses of any team-mate.

In the short-term, Fraser can provide an ideal solution for those FPL managers struggling to field a full XI in Gameweek 28.

Beyond that, AFC Bournemouth are also blessed with a promising run-in, as their last five fixtures score two or less in the Fixture Difficulty Rankings (FDR).

Investing in Fraser now can help cover the missing matches from this weekend, before using him as a bench player, perhaps in a 3-4-3, to be unleashed again over the Cherries' favourable run-in.