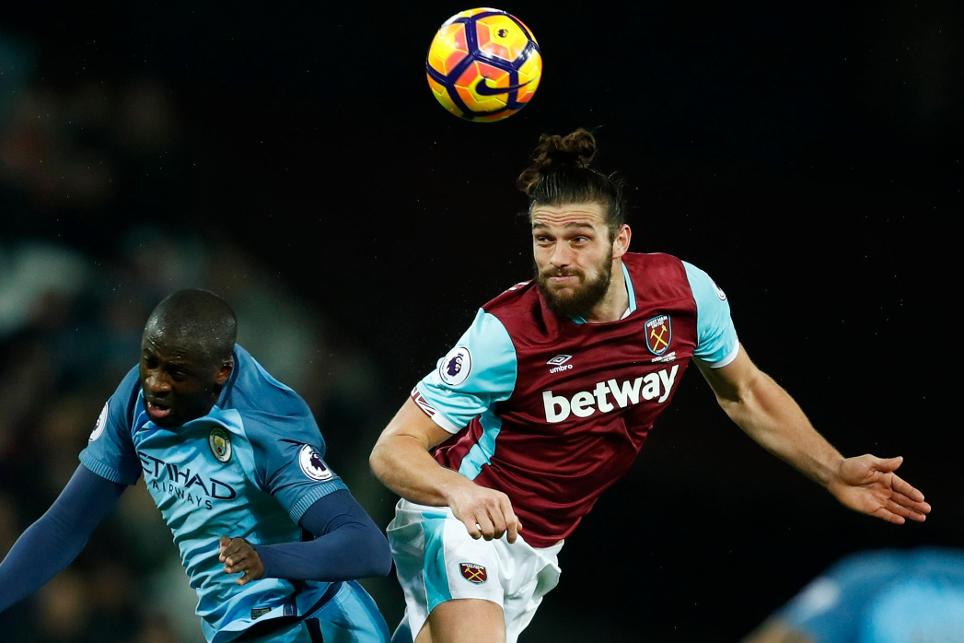 Snodgrass - It could have been different External Link

With Andy Carroll back in the West Ham United line-up, Fantasy Premier League managers are handed a much-needed option for the reduced Gameweek 28 fixtures.

The striker was in action against Chelsea on Monday night following a recent groin injury, and returns to our thoughts ahead of Saturday’s encounter with AFC Bournemouth.

The Hammers are one of only eight teams to play in Gameweek 28, presenting Carroll as a mid-price alternative to Swansea City’s in-form Fernando Llorente (£6.4m), who travels to Hull City.

Carroll's trip to Vitality Stadium is particularly appealing given the recent form of Cherries’ defence.

Eddie Howe's side last kept a clean sheet in Gameweek 19, conceding 21 goals in the eight matches since.

Significantly, ahead of their bid to shackle Carroll's aerial threat, they have also conceded 69 headed shots this term - only Sunderland, with 76, have allowed more.

The 2016/17 season has been frustrating for Carroll, with injuries limiting him to only 10 starts.

But after he gained a 90-minute run-out on Monday night - his first since Gameweek 21 -this suggests that the striker’s fitness is no longer in doubt.

Prior to that latest setback, the striker was enjoying his most prolific spell of the campaign; he had scored four goals in as many appearances between Gameweeks 21 and 24.

Carroll was West Ham’s chief goal threat during that time, with a total of seven shots inside the penalty area putting him well clear of Michail Antonio (£6.9m) and Manuel Lanzini (£6.3m), who managed three apiece.

With six of West Ham’s next eight matches scoring a Fixture Difficulty Ranking (FDR) of two or less, Hammers attackers could also prove to be valuable additions beyond Gameweek 28.

This run includes home encounters against Leicester City and Swansea, in addition to visits to AFC Bournemouth, Hull City, Sunderland and Stoke City.

Owned by a mere 3% of FPL managers, Carroll looks well-placed as a potential short-term differential, as Swansea's Llorente - with more than 114,000 new owners so far - continues to attract the big interest ahead of Gameweek 28.

Should he prove his fitness and maintain a starting role, the Hammers' target man could just prove an effective third-striker solution well beyond his weekend visit to the south coast.