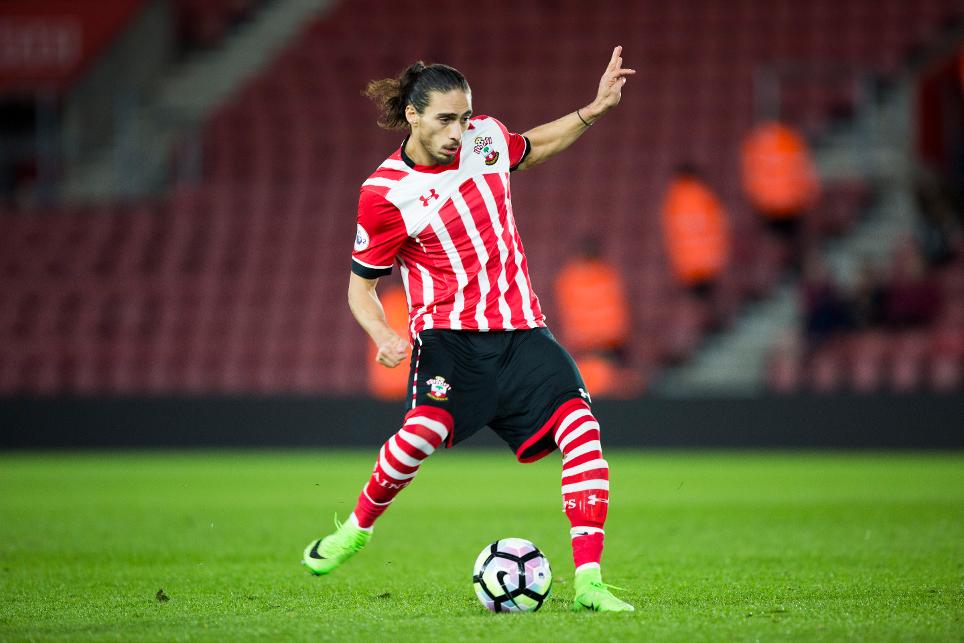 Jaidi: We could have done better External Link

The draw leaves Southampton one point above the relegation zone with four matches remaining, while Chelsea are in mid-table.

Watch back the action from this evening's #PL2 match, as #SaintsFCU23s were held to a goalless draw against #CFC: https://t.co/3CUTO2uLUQ

Saints visit Manchester United for their next PL2 match at Old Trafford next Monday, while the Blues play Liverpool at Tranmere on the same night.