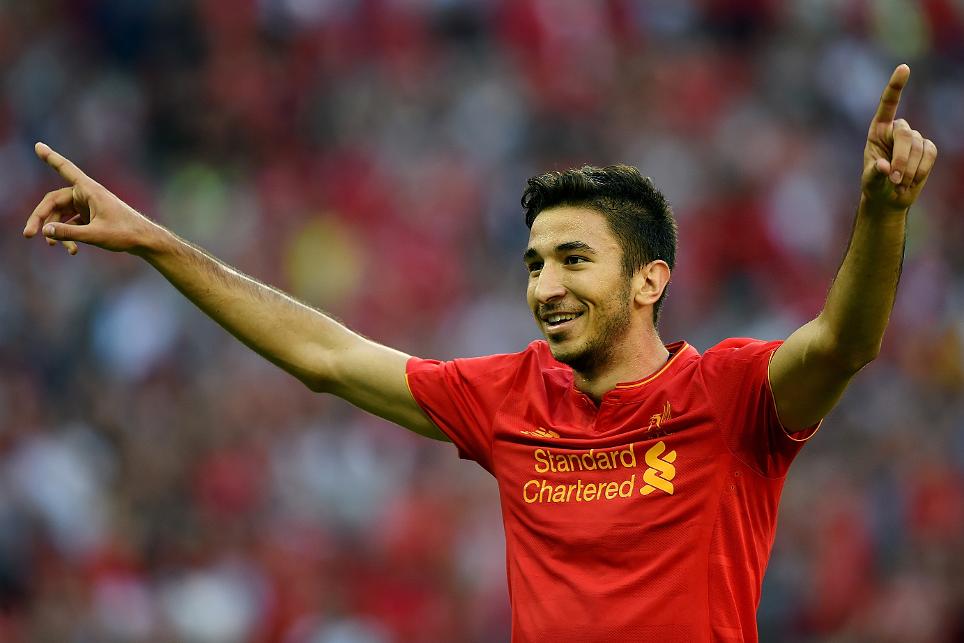 'Joe Gomez is getting better with every game' External Link

Free video: Behind the scenes of Reds' win over Arsenal External Link

Marko Grujic made his first appearance since November as Liverpool stayed third in Division 1 with a 5-1 win against Reading at Adams Park.

Grujic, who had been out with a hamstring problem, played for an hour in a line-up featuring eight players with first-team experience.

But it was 16-year-old Rhian Brewster who starred for the Reds with two first-half goals, either side of a Joseph Mendes penalty for Reading, after Joe Gomez had hit the visitors' opener.

#LFCU23s were in fine form yesterday!

Liverpool trail second-placed Manchester City by eight points with a match in hand, while the Royals are in the relegation zone - but only on goal difference from Derby County.

Reading travel to face Tottenham Hotspur at Stevenage in their next match on Monday, the same night that Liverpool entertain Chelsea at Tranmere.