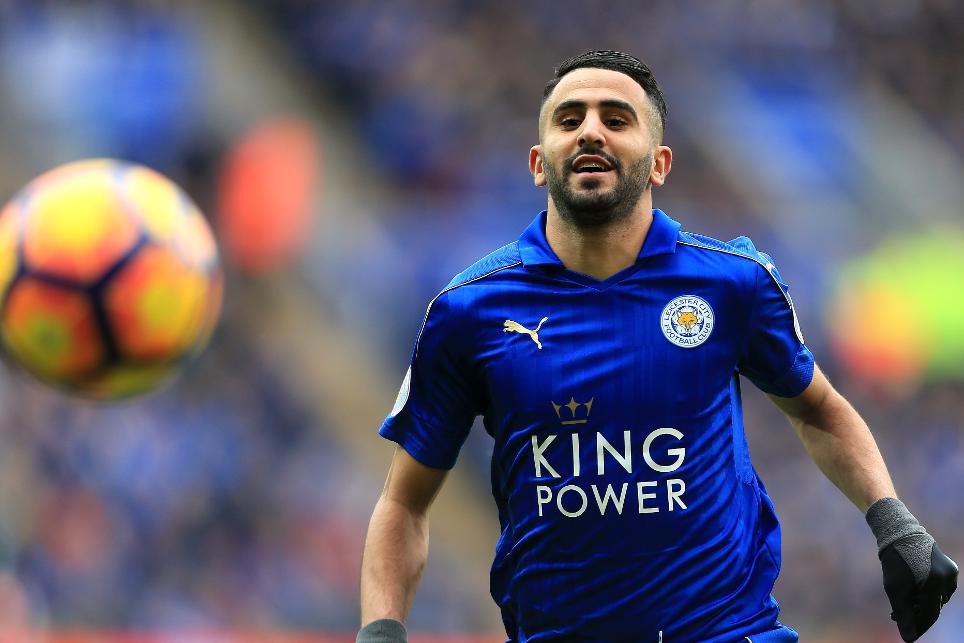 Returning from a one-match suspension, the Tigers midfielder opened the scoring, while making 10 recoveries and seven clearances, blocks and interceptions (CBI) and completing 83% of 48 attempted passes.

The performance of Clucas was also recognised in the ICT Index, as his score of 10.5 claimed top spot in this match.

Recording 53 for Threat, he produced two shots on goal, both from close range.

The winger fired four shots on goal, although three were long-range efforts, while laying on three chances which included the cross for Clucas's goal.

An Index tally of 10.2, including his highest Influence score of the season (47), underlined a return to form for Mahrez.

Last season's top FPL scorer produced three shots on goal, with two arriving from inside the box, and also provided a key pass.

Two successive 3-1 victories in less than a week have put FPL managers on alert to Leicester's improving assets.

Saturday’s win provided further evidence of a revival, with Mahrez, Fuchs and Jamie Vardy (£9.6m), who built on his 13-point haul against Liverpool with an assist, all back on the radar.

While the champions sit out Gameweek 28, home encounters with Stoke City and Sunderland and a trip to West Ham United, suggest that the FPL returns could continue to flow.

The price-tags of Mahrez and Vardy are still likely to provide an obstacle, though, There are arguably stronger options available in their brackets.

It could be Fuchs who attracts the most interest, having registered a goal and an assist in his last two starts.

Marco Silva's Hull are one of only eight teams to be involved in Gameweek 28, when they entertain Swansea City at the KCOM Stadium.

Owned by 0.2%, Grosicki could emerge as a differential for that fixture.

The winger has recorded nine shots in his previous two Gameweeks, second only to Liverpool's Philippe Coutinho (12) for FPL midfielders over that period.