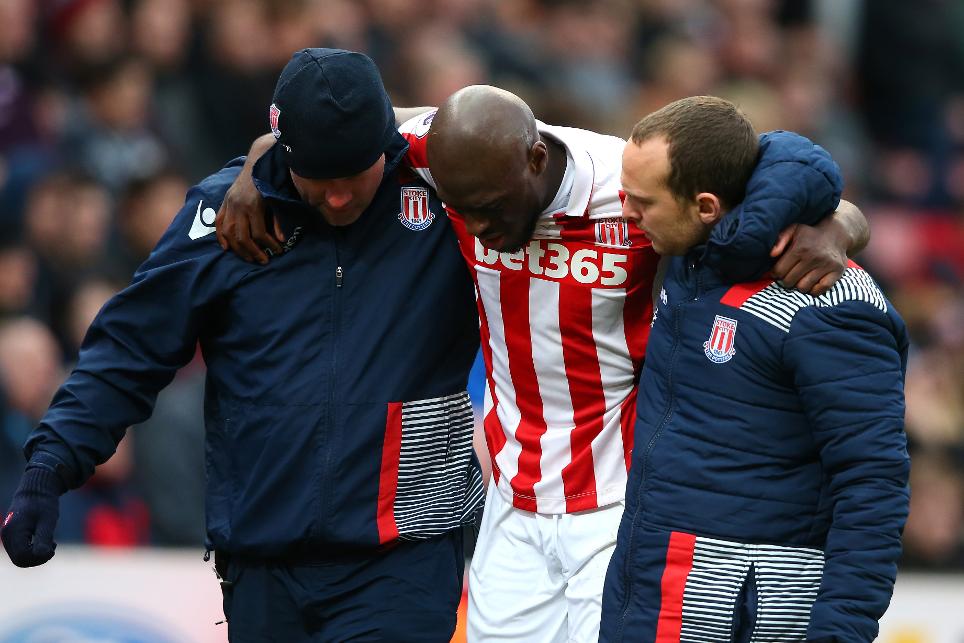 Manchester City have no new injuries from Sunday's win at Sunderland, but Pep Guardiola says some of his players are tired.

Goalkeeper Jack Butland has been given the go-ahead to return to training though remains some way away from first-team action.

Sergio Aguero has scored eight goals in seven PL appearances against the Potters – only against Newcastle United (11) and Tottenham Hotspur (10) has he scored more in the competition.

At least one player has scored a brace in each of the last four PL meetings between these sides (Nolito, Kelechi Iheanacho, Marko Arnautovic and Sergio Aguero x2).

Man City’s next Premier League home win will be their 200th, becoming the 8th team to reach this milestone.

Pep Guardiola: "We are playing better than the beginning. I feel what we make is what we speak about in training a little bit more."

Mark Hughes: "I am hoping that given our experience against Spurs, who are a very good side, we will be better and be an irritant to Man City."