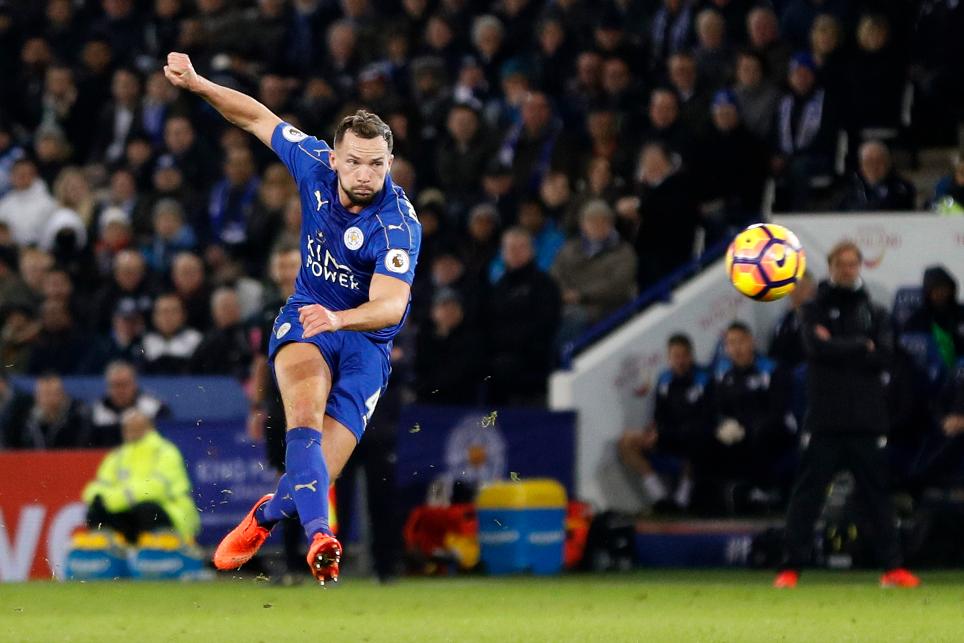 There were 93 goals scored in the Premier League in February and you can help choose the winner from the eight contenders for Carling's Goal of the Month.

From Danny Drinkwater's volley against Liverpool to Eden Hazard's mazy run against Arsenal, download the Carling Tap here or click here to vote for the best effort.

Solo runs or long range rockets, who will you be voting for to win the Carling Goal of the Month Award? Vote now: https://t.co/MFNxrpsZzo pic.twitter.com/S5zGAAG416

Carling Goal of the Month shortlist for February