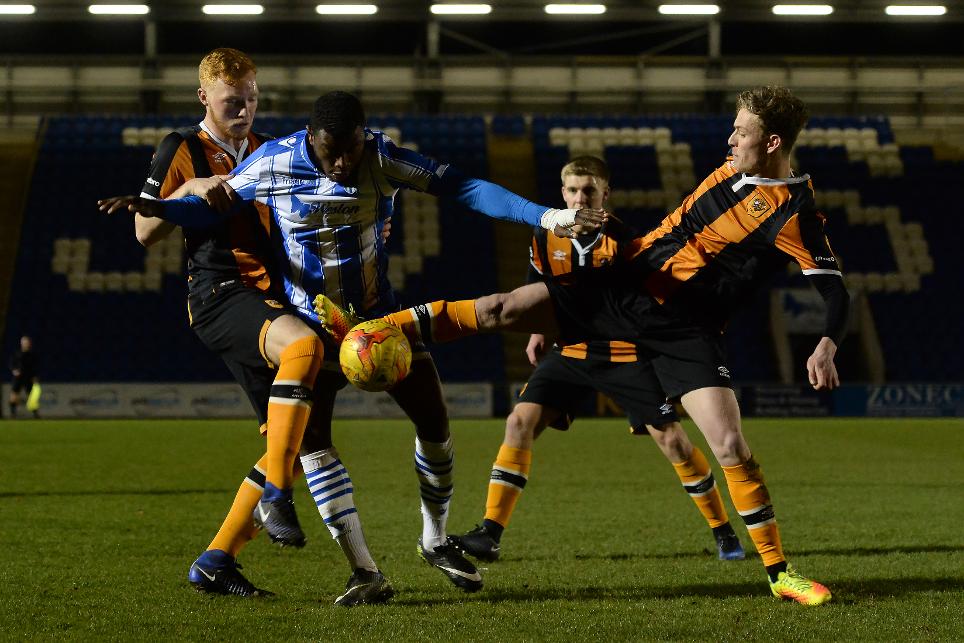 The U’s recovered from going behind as Ben Hinchliffe flicked in the opener for Hull at the near post, but the home side levelled two minutes later through Femi Akinwande.

Here's our match report as #ColU progress through to the knockout stages of the Premier League Cup: https://t.co/QQbeFceFOZ pic.twitter.com/YClcYHixXL

Colchester scored the winner on the hour-mark, with Joshua Pollard heading in from a corner. That means they finished second in Group C on 10 points, behind Hull on goal difference.

Manchester City and Derby County were both three points adrift.