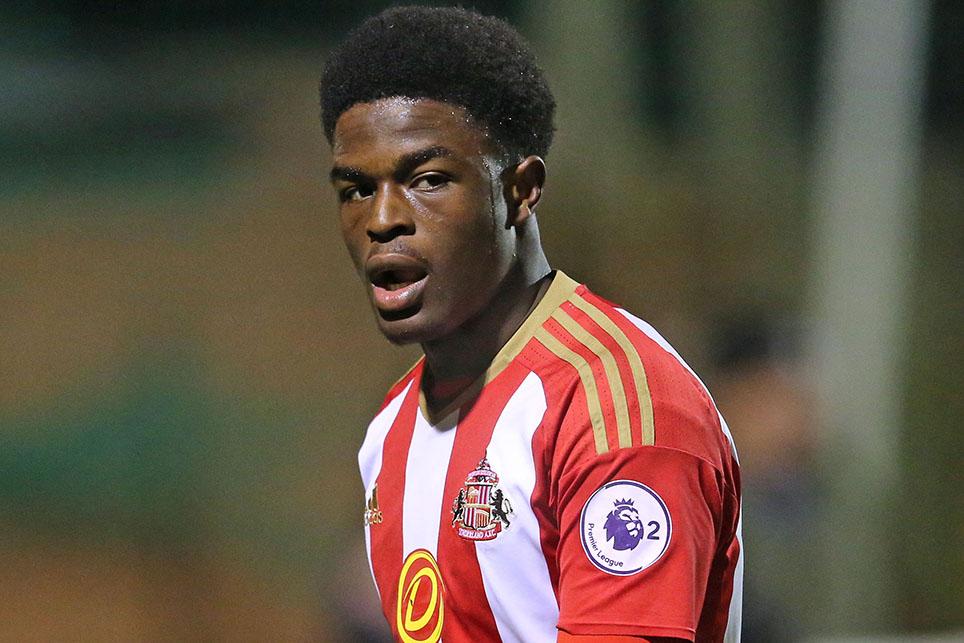 Josh Maja scored the only goal in a 1-0 victory over Blackburn Rovers as Sunderland qualified for the last 16 as Group B winners.

The forward finished well after Elliot Embleton slipped through a pass on 24 minutes. Blackburn pushed for a way back into the match in the second half, but Black Cats goalkeeper James Talbot was rarely troubled.

Blackburn had already secured a place in the knockout stages, but Sunderland leapfrogged their opponents with victory at Rovers’ training ground.

Sunderland’s next match is a Premier League 2 Division 1 encounter with Manchester United on Monday 6 March. Blackburn host Fulham in Division 2 on the same day.