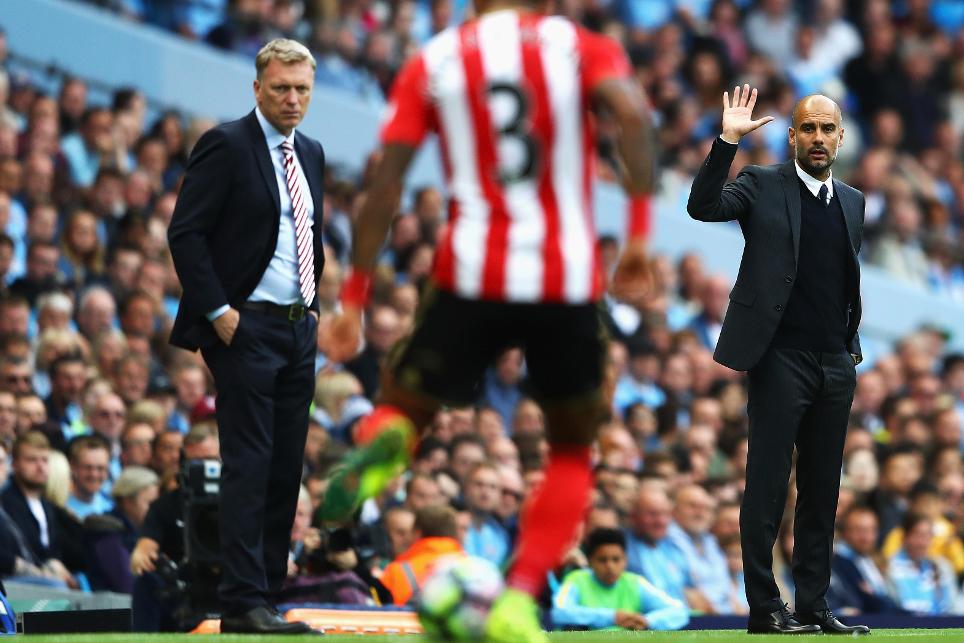 Bally's ones to watch External Link

David Moyes says Sunderland will have to win at least one of their remaining matches against top-six sides if they want to escape relegation.

The Black Cats sit bottom of the table, three points from safety, ahead of Sunday's home meeting with Manchester City; one of four fixtures against the Premier League's top six before the end of the season.

"We'll have to win one or two of these games against the big sides in the run-in, so why not this one? Moyes told safc.com.

"Against Liverpool and Tottenham Hotspur we played well and we have to do that again."