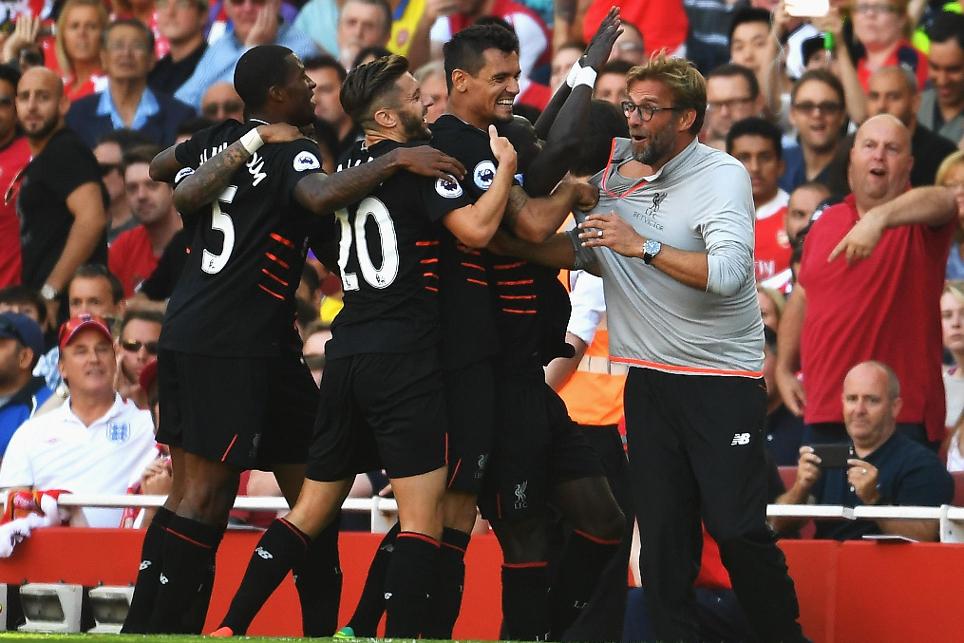 #LFCvAFC: Everything you need to know External Link

Jurgen Klopp says he is expecting the goals to flow in a “spectacular” match on Saturday evening and is confident his Liverpool side can secure victory against Arsenal.

With an average of 5.3 goals scored and no defeats from their last three home matches against the Gunners, Klopp is confident of both an exciting contest and a successful outcome.

"The last games we played against them were kind of spectacular,” Klopp told liverpoolfc.com. “Maybe the next one will be similar.

"I’m 100% optimistic. Arsenal is a good football-playing side and we need to bounce back and keep the points at Anfield."