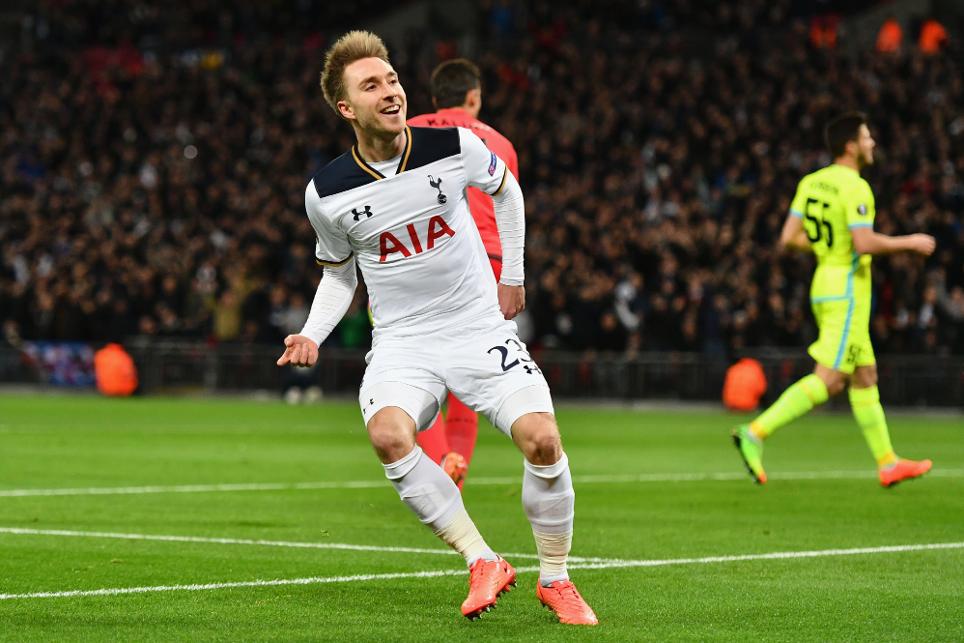 Knocked out of Europe, Tottenham Hotspur’s key FPL assets could now prosper over the run-in, according to The Scout

FPL Show: 'I am focused on more goals and assists'

Vertonghen: I was told 'only one in 500 make it External Link
Hard yards key to Crouch's revival at Stoke

Fantasy Premier League managers will have mixed emotions after Tottenham Hotspur were knocked out of the UEFA Europa League following a 2-2 draw with Gent.

In the short term, the result could have a negative impact on Spurs' confidence heading into Sunday's Gameweek 26 hosting of Stoke City.

However, the exit from European competition will help clear their schedule, with Mauricio Pochettino's side treated to a favourable end-of-season run-in.

Notably for FPL managers, Spurs reverted to a 3-4-2-1 formation on Thursday, deploying Ben Davies (£4.7m) at left wing-back for the first time since he came into the side for the injured Danny Rose (£6.0m).

That tweak produced an instant improvement in attacking output in the first half, leading to a first goal in 2017 from the impressive Christian Eriksen (£8.7m), who also earned an assist on the night.

However, with Harry Kane's (£11.2m) own goal and a late Gent equaliser cancelling out Victor Wanyama's (£4.8m) second-half strike, Spurs failed to earn the victory required to reach the last 16, despite recording 25 shots on goal.

Their cause was not helped by the dismissal of Dele Alli (£8.8m), who received a red card for a high challenge.

Sold by more than 47,000 FPL managers ahead of Gameweek 26, Alli's suspension will not affect his Premier League availability, although the midfielder’s remaining 26.8% ownership will be wary of his reaction come Sunday's meeting with the Potters.

Alli has returned only a single goal and assist in his last five Gameweek outings.

Spurs will face Everton at home following Stoke's visit but will miss Gameweek 28, having booked a place in the quarter-finals of the FA Cup.

Their away fixture with Crystal Palace will be rescheduled for a later date which will be announced on or after 27 March.

The Scout Says: the European exit could be good news for FPL managers and it looks wise to hold Spurs assets for the next two home matches, particularly with Pochettino possibly returning to the 3-4-2-1 formation.