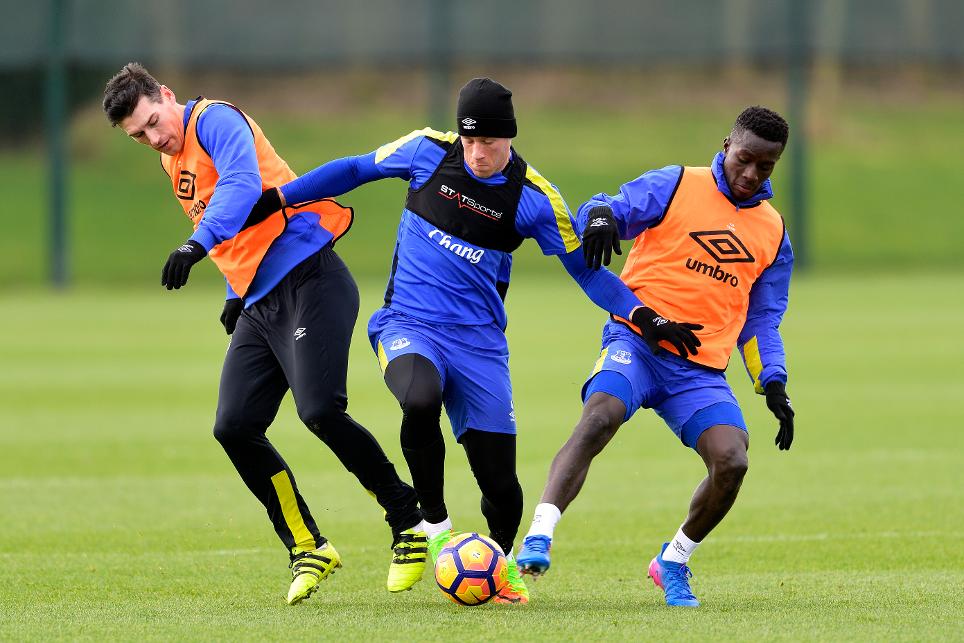 Ash glad to be on Rom's side External Link

Ross Barkley believes that with the addition of Morgan Schneiderlin and the return from injury of Muhamed Besic, Everton’s midfield has never been stronger since he made his debut in 2011.

“Our midfield options are probably the best since I’ve been at the club,” Barkley told evertontv ahead of the visit of Sunderland on Saturday.