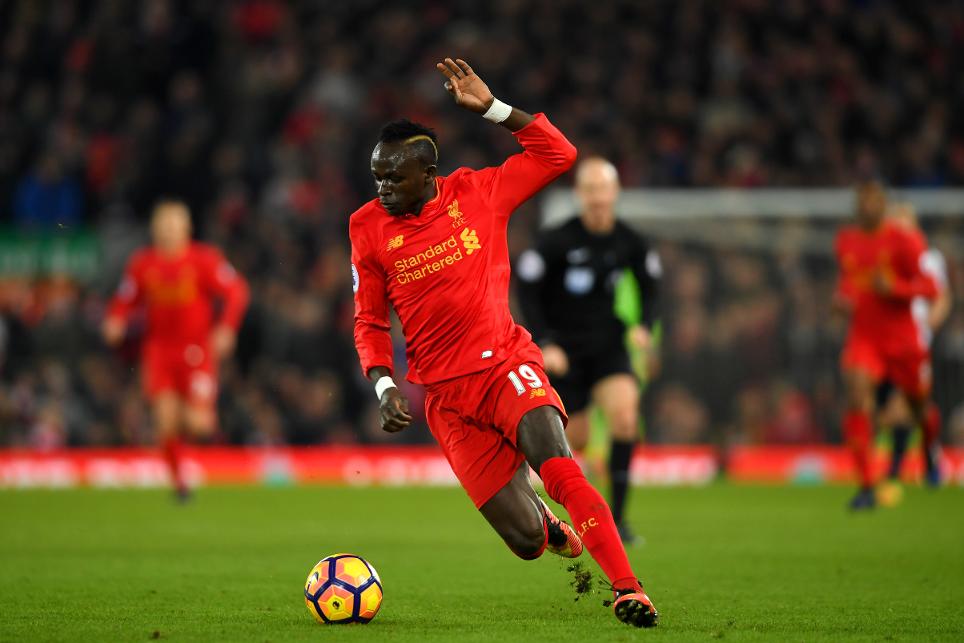 A Gameweek 25 brace against Tottenham Hotspur fired the Senegal international to fourth place in the FPL midfield standings, urging 179,000+ FPL managers to transfer him in ahead of Liverpool’s trip to Leicester City on Monday.

Facing a Foxes side who have conceded at least twice in six of their last seven Premier League home fixtures, Mane’s 13.3% owners will be anticipating another bumper tally.

We can't get enough of Sadio right now! 🙌 pic.twitter.com/LVIjtuyIkR

Afforded a cameo role off the bench against Chelsea in Gameweek 23 after returning from the Africa Cup of Nations, Mane has since started each of the last two league outings.

Over that previous pair of Gameweeks, his numbers fare strongly when compared with other FPL midfielders.

Mane is ranked joint-first for "big chances", with a total of three.

His five attempts from inside the opposition penalty area is bettered only by Arsenal’s Alexis Sanchez (£11.7m) and Henrikh Mkhitaryan (£8.9m), with six apiece, while the Armenian and Mane are matched for shots on target (five).

Whereas Sanchez and Mkhitaryan are without a fixture in both Gameweek 26 and 28, Mane and Liverpool do not have such a problem.

Their trip to Leicester is followed by a home encounter against Burnley (who have earned only one point way from home this season) in Gameweek 28.

As a result, Sanchez owners have been flocking to the Liverpool winger, with more than 34,000 making the direct swap.

At a time when Philippe Coutinho (£8.2m) and Adam Lallana (£7.1m) have struggled to meet FPL expectations (they have drawn blanks in each of their last seven and six Gameweek appearances respectively), Mane offers an explosive, in-form route into the Liverpool midfield.

Having already punished the Foxes with a goal and an assist back in Gameweek 4, the Reds star is also shaping up to be one of the most appealing options for the captain's armband.