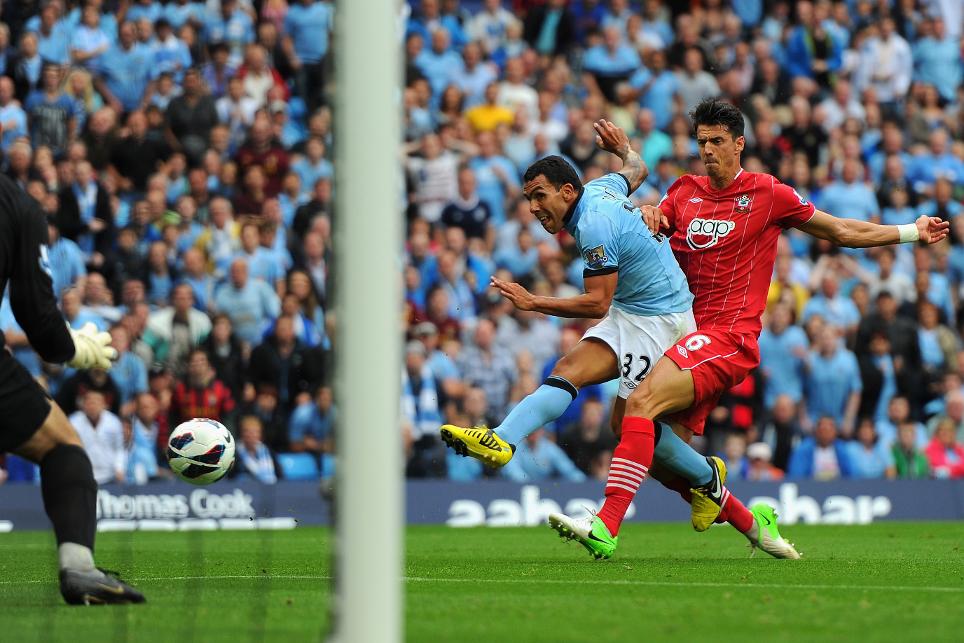 Zieler: A Tough Game, But We Look Forward To It External Link

The tenacity and goalscoring exploits of Shinji Okazaki helped Leicester City to the title in his debut Premier League campaign, so perhaps it is no surprise he models his game on a similarly hard-working striker.

The Japan international reveals in the video below why Carlos Tevez, the former West Ham United, Manchester United and Manchester City forward, is his Premier League idol.