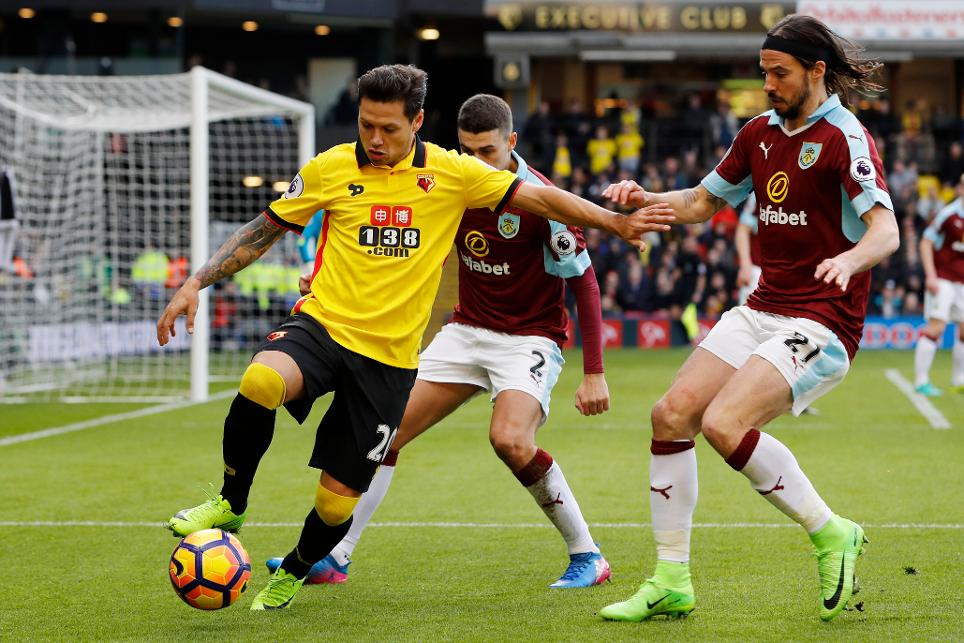 "We Know That Anything Is Possible" External Link

Mauro Zarate says there is "potential to achieve big things" at Watford in the coming seasons, eyeing qualification for European football and cup success.

The January signing from Fiorentina has started back-to-back Premier League matches and believes from early signs at Vicarage Road there is no reason why they cannot target the top reaches of the table.

"One thing for sure is that this club has a lot of ambition so you never know, maybe one day we can arrive in the UEFA Europa League or win a cup," he told watfordfc.com as thoughts turn to Saturday's match against former club West Ham United.

ICYMI: "We know that anything is possible."

Mauro Zárate says there's a bright future ahead at #watfordfc.