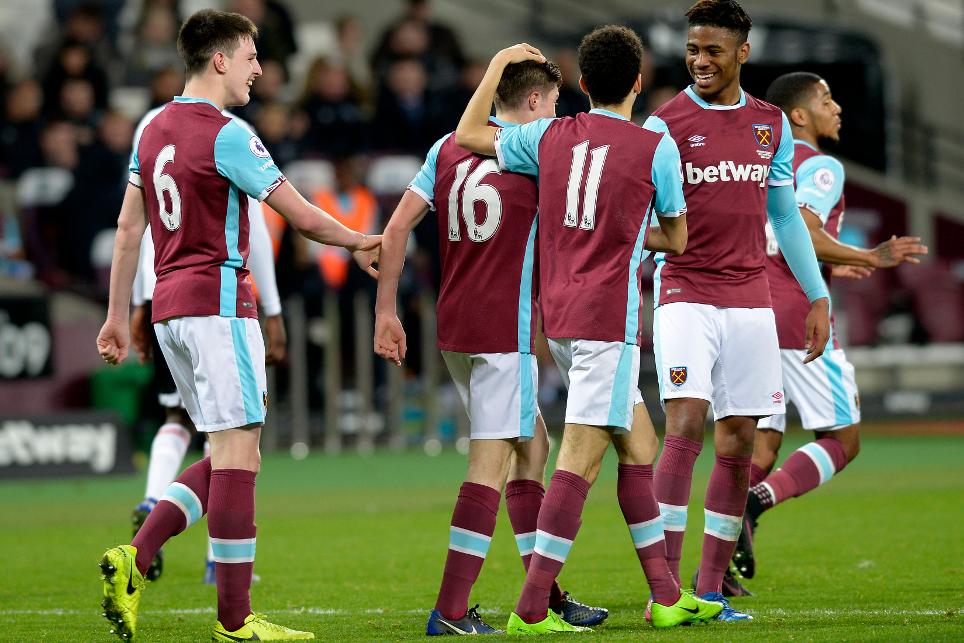 West Ham United made a successful Premier League 2 debut in the London Stadium as they beat Fulham 2-0 to strengthen their claims for a Division 2 play-off place.

Nathan Holland broke the deadlock with a curling strike from outside the area, his third in as many matches, and substitute Conor Coventry doubled the lead in the final minute of normal time.

The win in front of 1,171 fans at the London Stadium ended an eight-match unbeaten league run for Fulham, who are 10 points behind leaders Swansea City with four matches remaining. West Ham remain in fifth, three points ahead of Blackburn Rovers.

Both clubs now turn their attention to the Premier League Cup with West Ham travelling to Brighton & Hove Albion's training centre on Monday and Fulham entertaining Charlton Athletic at Motspur Park on Friday.