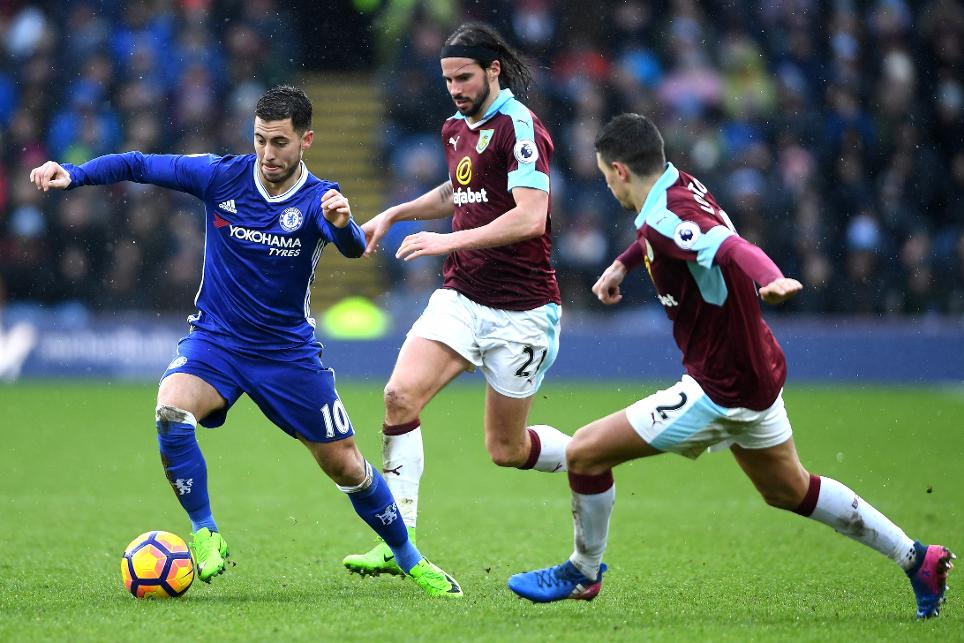 There is no Premier League this weekend but managers planning for Gameweek 26 never rest, so Ian Irving, Jules Breach and Mark Sutherns are on hand in the Fantasy Premier League Show to offer some much-needed advice.

In part one, Mark wonders whether the manager rush for Southampton's Manolo Gabbiadini (£6.5m) is premature, and he picks out the top goalkeepers and defenders in FPL.

The team also chat to Barry McKervey about how his triple captain chip helped him become the Gameweek 25 manager of the week.

Mark runs the rule over the best FPL midfielders and strikers in part two, marking your card as to who will miss out in GW26 because of the EFL Cup Final.

He also reveals who is hot, and who is not, in FPL and tells managers to keep the faith in Eden Hazard (£10.2m).

Johnathan Joseph and Mark also wage a "war of words" ahead of their showdown in the FPL Show Cup final.