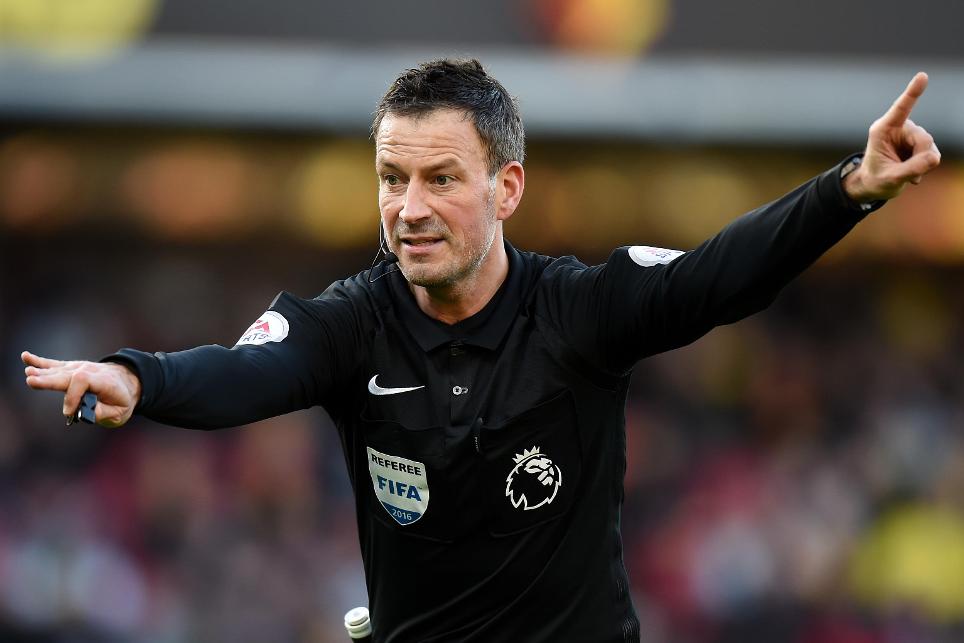 The Professional Game Match Officials Limited (PGMOL), which oversees referees, has made the following statement regarding Mark Clattenburg.

"The Professional Game Match Officials would like to wish Mark Clattenburg well as he prepares for his move to the Saudi Arabian Football Federation.

"Since joining the PGMO Select Group in 2004, Mark developed into one of our top officials, refereeing at the highest level and setting standards for others to follow.

"His accomplishments are numerous and last season saw Mark achieve a memorable treble, on top of another consistently excellent season in the Premier League, as he officiated three major cup finals – the FA Cup final, the Uefa Champions League final and the Uefa Euro 2016 final.

"Mark is a talented referee, he has been a great asset to the English game and hopefully an inspiration to those who want to get into refereeing at the grass roots of the game.

"We understand this is an exciting opportunity for Mark as well as further underlining what high esteem English match officials are held throughout the world game."

See: About the PGMOL