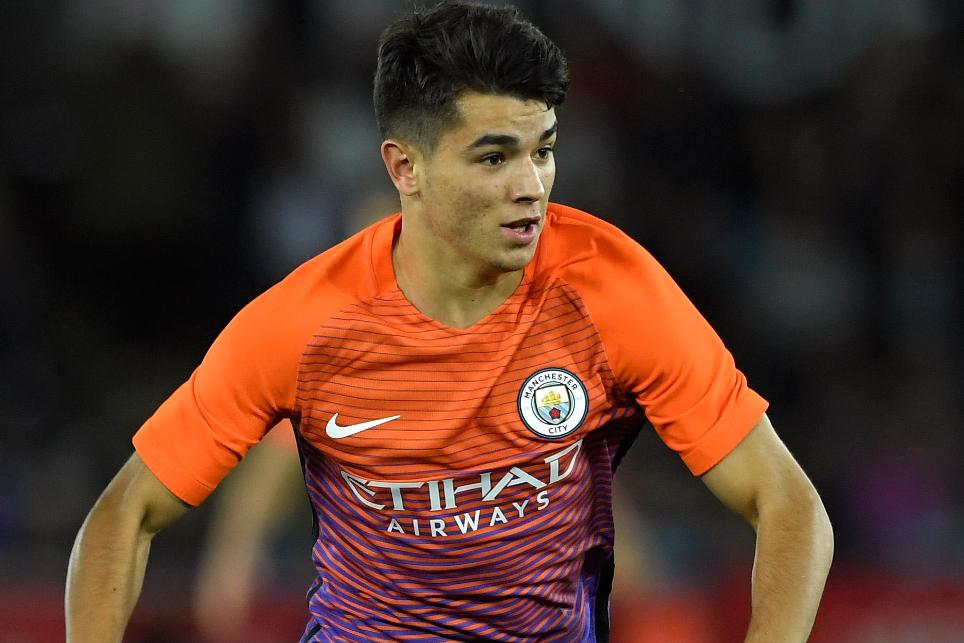 A hat-trick from Brahim Diaz kept the pressure on Division 1 leaders Everton as Manchester City beat Chelsea 4-3 at Aldershot.

The 17-year-old Spaniard put City 2-0 up but Chelsea hit back through Charly Musonda and Josimar Quintero to be level at the break.

Brahim restored City’s lead, getting his hat-trick with a penalty after Kevin Friend had adjudged Nathan Chalobah to have handballed, before Isaac Buckley made it 4-2.

Mason Mount’s 90th-minute goal made it a nervy ending for City, but the three points halved the gap with Everton, who play at home to Southampton on Monday.

City's next PL2 match will be against Everton, on 3 March. Chelsea, who remain fourth, next face Arsenal, on 24 February.