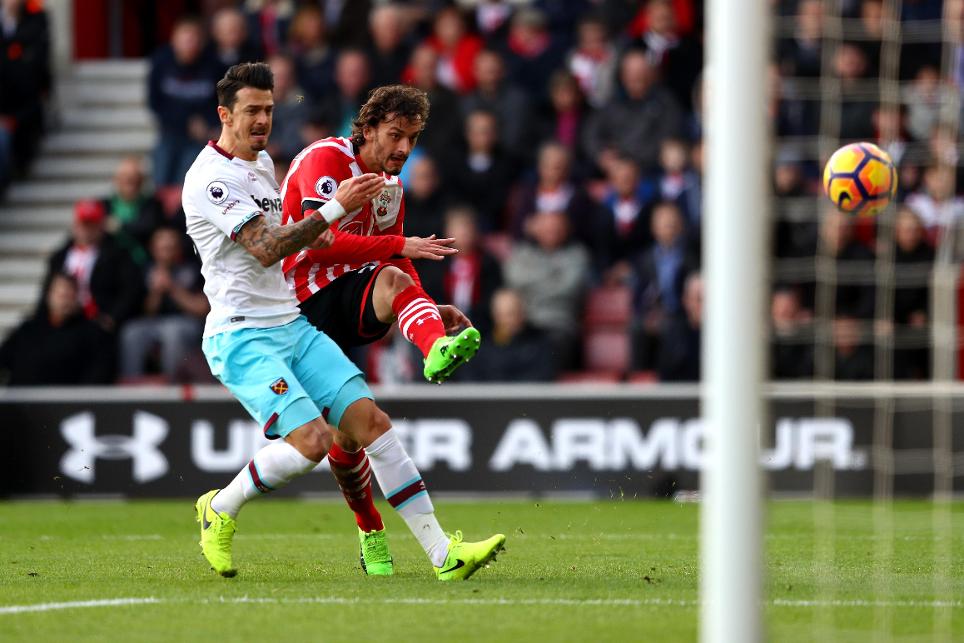 Jones: It's a win we needed External Link

Manolo Gabbiadini got his Southampton career off to a great start with a wonderful debut goal on Saturday, and in so doing the striker signed from Napoli last month became the scorer of the 400th Premier League goal by an Italian player.

So premierleague.com took a closer look at the Italians to have made their mark in the Premier League, greats such as Gianfranco Zola, Paolo Di Canio and Benito Carbone.

Gabbiadini, who also became Southampton's 100th PL goalscorer, is only the ninth Italian to get a goal on his PL debut (see table below) out of 66 to have played in the competition.

The first goal by an Italian was on the opening day of 1996/97, when Fabrizio Ravanelli made an instant impact for Middlesbrough with a debut hat-trick against Liverpool.

Ravanelli, or the "White Feather" as he is known, went on to become the fourth-highest Italian scorer in the Premier League.

As for the highest Italian scorer, that is Paolo Di Canio who holds the record.

The former West Ham, Sheffield Wednesday and Charlton Athletic forward struck 66 times in the Premier League, and his spectacular volley for West Ham against Wimbledon on 26 March 2000 was arguably the best goal of all in the competition's history.

As for landmark goals by Italians, Gabbiadini joins Nicola Berti, who struck the 100th in the PL, for Tottenham Hotspur in 1998, Zola, who got number 200 against Spurs in October 2000, and Manchester City's Bernardo Corradi who scored the 300th against Fulham in 2006.

Italians to score on PL debut