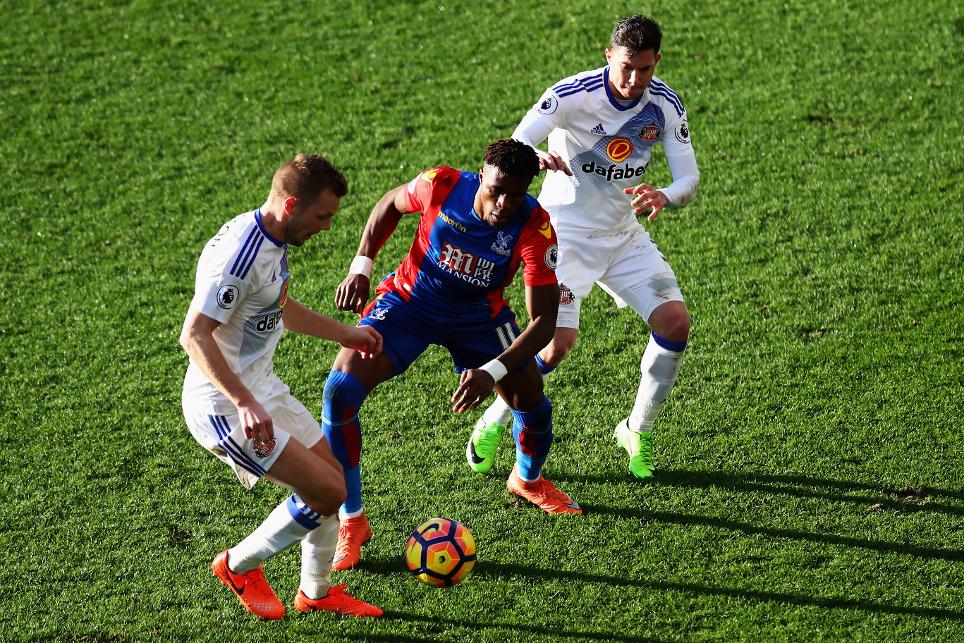 Mawson: Finish with a flourish against Foxes External Link

Chelsea are 12 points clear at the top, but at the other end of the Premier League table, the race to avoid relegation is as tight as it has ever been.

Even more teams could get embroiled after this weekend.

Only once before have the Premier League’s last six sides been so tightly congested after 24 Matchweeks.

That was in February 2009 when two points separated the bottom seven teams, from West Bromwich Albion up to Tottenham Hotspur, in 14th.

Despite being only two points off bottom with 14 matches to play, Spurs finished eighth.

By contrast Newcastle United, who were level with Spurs on 24 points, ended up getting relegated, despite moving up to 13th, two points above Spurs, after beating West Bromwich Albion 3-2 in their 25th match.

After Matchweek 25 of 2008/09, only five points separated the bottom eight teams.

This weekend could provide an identical scenario should Hull continue their good form with a win at Arsenal, Crystal Palace beat Stoke City, Sunderland triumph against Southampton, who are 13th, while AFC Bournemouth, in 14th, fail to beat Manchester City.