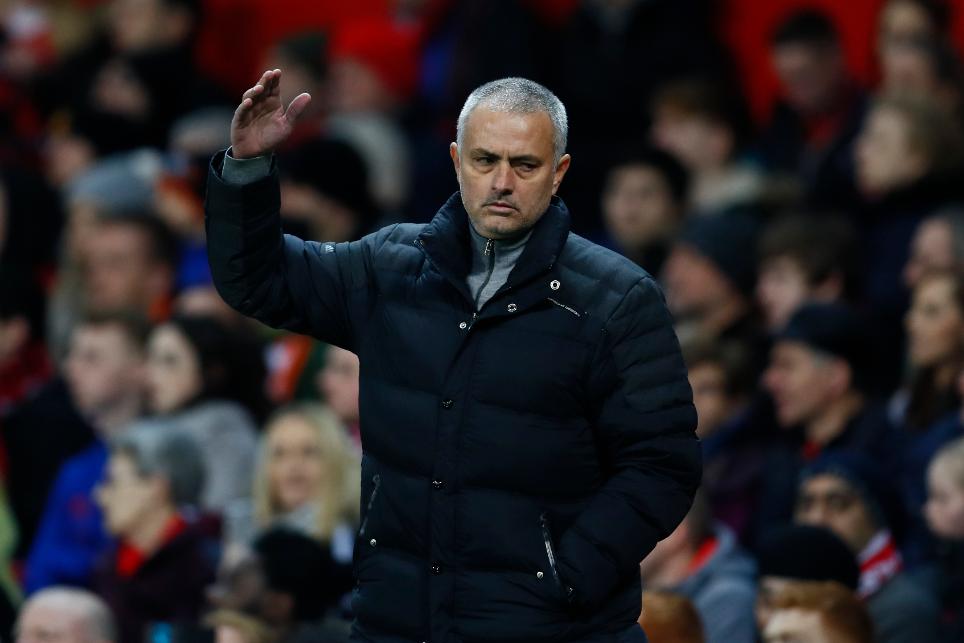 Jose Mourinho has called on Manchester United to be more ruthless before their trip to Leicester City on Sunday.

After the 0-0 draw at home to Hull City, the United manager is frustrated his team have not been able to convert more chances.

“There are teams that are very defensive and they score with their first shot; with us it's the opposite,” he told manutd.com.

“We don't lose a match in the Premier League since around 20 October.

“It's a lot; it's three months or so, but we should score more goals and win more matches."