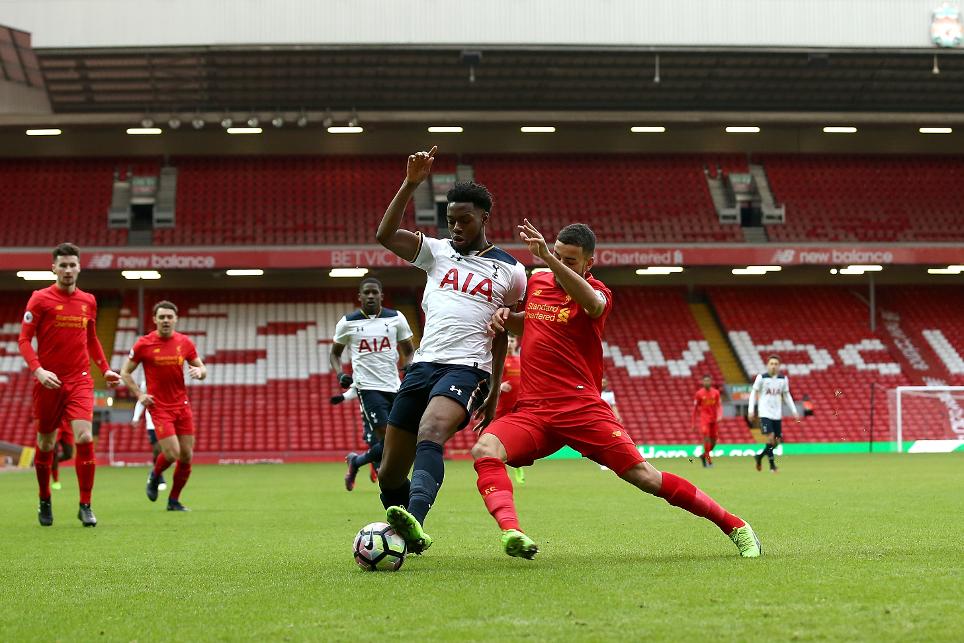 Liverpool fought from 2-0 down to beat Tottenham Hotspur 3-2 and move within two points of second-placed Manchester City in Division 1.

Two minutes after the interval, Sheyi Ojo curled in a fine strike, before Kevin Stewart sealed the victory by heading in Alexander-Arnold's 84th-minute cross.

Liverpool next face Derby County in PL2 on Sunday, 19 February, while Spurs, in eighth position, host Sunderland the next day.