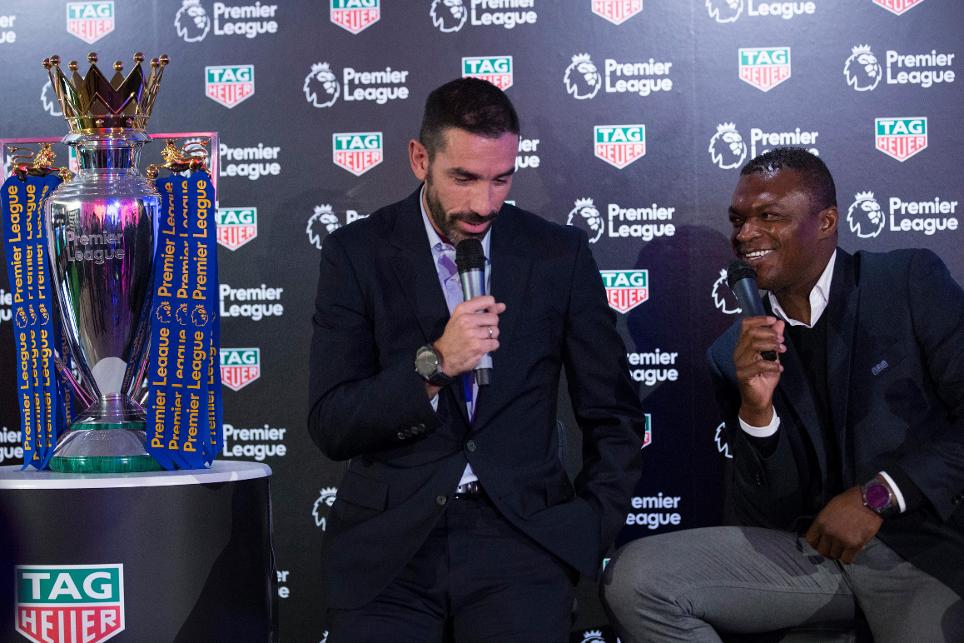 Who are our midfield options at Chelsea? External Link

As a two-time champion with Arsenal, it must be difficult for Robert Pires to write off his former team’s hopes of lifting the Premier League Trophy for the first time since he did in 2004.

But defeat at Stamford Bridge on Saturday would end Arsenal’s dreams this season, the Frenchman believes, especially after a 2-1 home defeat by Watford on Tuesday left Arsene Wenger’s side nine points behind the leaders.

However, Pires also believes an Arsenal victory after four defeats in a row at Chelsea would throw the title race wide open again.

“If Arsenal beat Chelsea at Stamford Bridge, anything is possible because Arsenal are getting close to Chelsea," he said.

To do that Pires sees one duel as a factor.

“The key for this game is the battle between Laurent Koscielny and Diego Costa,” he said. “Koscielny is one of the best in the Premier League. Diego Costa loves to defend the ball, loves the fight and is a very good striker. So this is the key at Stamford Bridge: Koscielny v Costa.”

Marcel Desailly would have relished being in Koscielny’s boots on Saturday.

“Diego Costa wants to fight, want to compete. He was the kind of player I liked to play against,” the former Chelsea defender said.

But he believes the Blues’ main strength lies in their organisation, rather than individual brilliance.

“Collectively Chelsea has the best strength than any other team,” said Desailly. “From [Nemanja] Matic to N'Golo Kante, and the tactical set-up, with this new philosophy of Conte, it's great.”

While Desailly also sees Saturday’s match as “very, very important for the title” he says the players should focus on the here and now.

“There's only one pressure that we [players] don't cope with, the pressure of knowing you are going to potentially win the league,” he said. “The coach has to work very hard on you to be able to remove this, and make your objectives nearby.

“Otherwise, you look too far away and put yourself in trouble.”