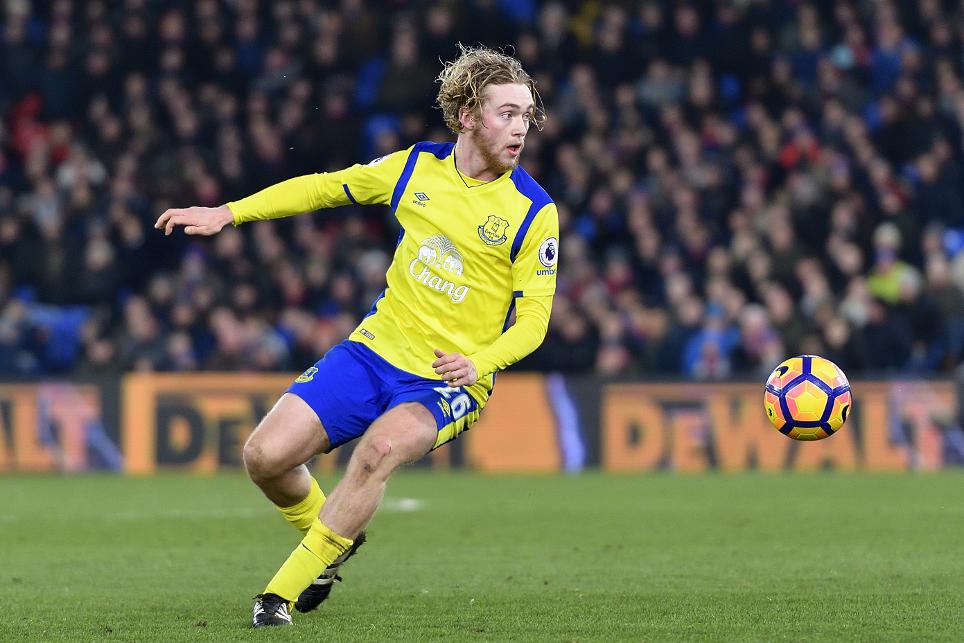 A critical period of fixtures could shape the fortunes of 4.3million FPL managers, so James Richardson, Jules Breach and Mark Sutherns look at what it means in the latest Fantasy Premier League Show.

In part one, Mark looks at postponements to watch out for in Gameweek 26 and Gameweek 28, as well as the merits of West Ham United's Robert Snodgrass and GW24's most popular transfer target, Manchester City's Gabriel Jesus, in Fantasy.

Everton defender Mason Holgate also tips a teenage team-mate to thrive in the game, as well as backing an opposing striker to pick up plenty of points.

In part two, Mark takes your questions and looks at late January signings to watch out for, while injured Hull City defender Curtis Davies talks about his high-flying Fantasy team.