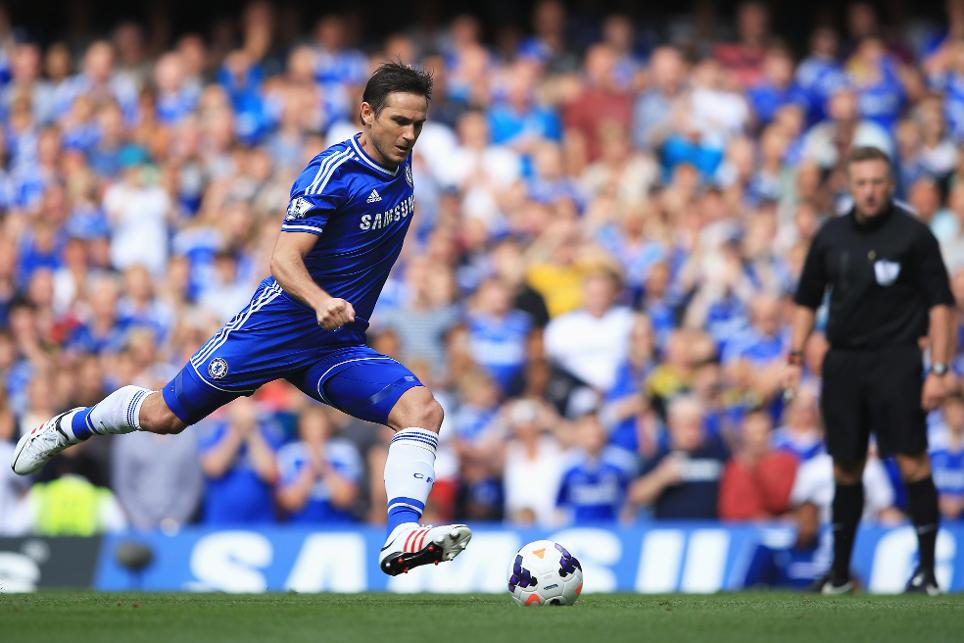 After former West Ham, Chelsea and Man City midfielder's retirement, we look at the stand-out records

When Frank Lampard made his debut for West Ham United in 1995/96, few could have predicted it would be the start of one of the most illustrious Premier League careers.

Here we look at the numbers that show why he is a Premier League legend.

Lampard is one of only three players to make 600 Premier League appearances, and lies third in the all-time list after Ryan Giggs (632) and Gareth Barry (615).

Longevity aside, Lampard is the highest-scoring midfielder in the competition, with 177 goals. Only three strikers, Alan Shearer, Wayne Rooney and Andrew Cole, outscore him.

Of his 177 goals, 147 came at Chelsea, where he won three titles in 13 seasons. Only three players have scored more PL goals for a single club.

Most PL goals for a single club

But it was not only the quantity of goals that earned Lampard his status.

He also scored 41 PL goals from outside the penalty area, the highest tally for a player in the competition.

Another Premier League record of his is that he scored against 39 different opponents in the competition.

His favourite were Aston Villa, against whom he scored 13 times, including four in March 2010.

That four-goal display was the second time Lampard managed that feat, one of only eight players to do so in the Premier League, after scoring four times against Derby County two years earlier.