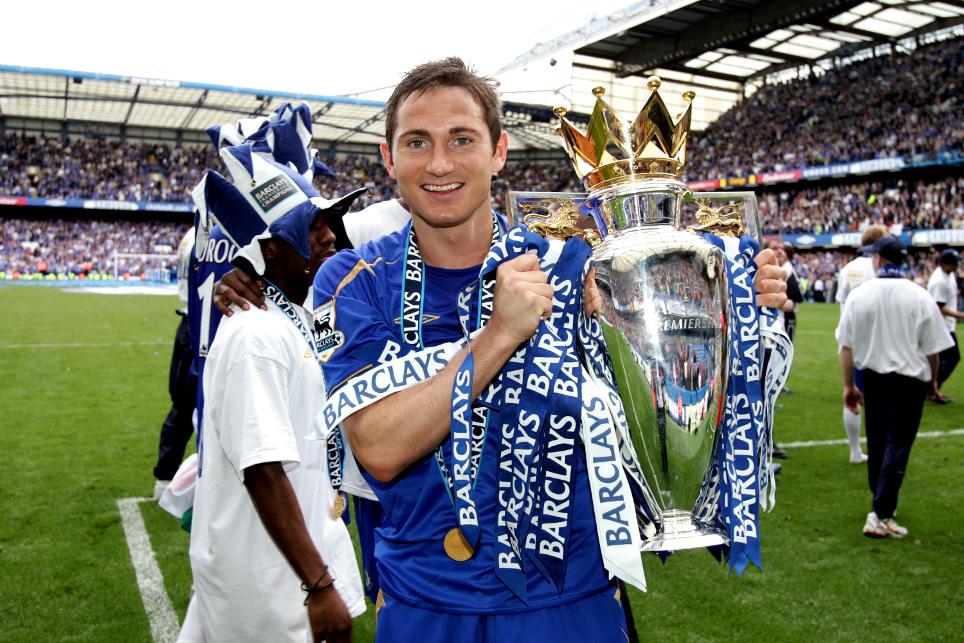 Frank Lampard has announced his retirement from professional football.

"After 21 incredible years, I have decided that now is the right time to finish my career as a professional footballer," he said in a statement in which he thanked West Ham United, Chelsea and Manchester City - his former Premier League clubs.

"The largest part of my heart belongs to Chelsea, a club which has given me so many great memories. I will never forget the opportunity they gave me and the success that we managed to achieve together. It is impossible to give thanks individually to all the people that helped and supported me in my 13 years playing there."

He is Chelsea's all-time record goalscorer and his 177 Premier League goals is the most of any midfielder.