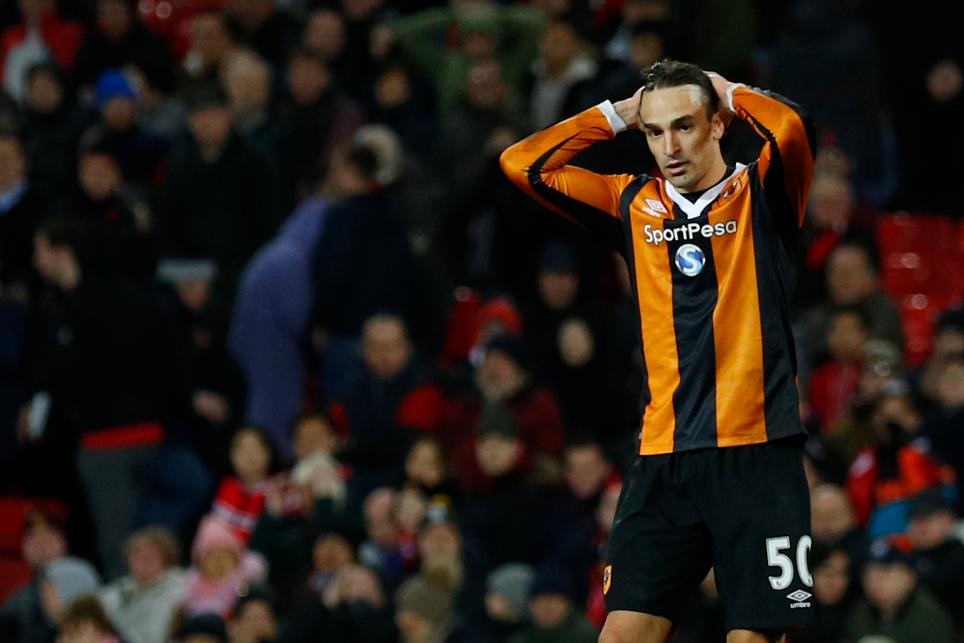 Dieumerci Mbokani is also in contention following his return from the Africa Cup of Nations, but loanee Lazar Markovic is ineligible to face his parent club.

Liverpool have reported no new injuries following Tuesday's draw with Chelsea, a match in which Nathaniel Clyne, Jordan Henderson and Dejan Lovren overcame minor injuries to play in.

Hull City have lost only one of their four previous home Premier League matches against Liverpool, winning the last two (W2 D1 L1).

The Tigers are the only side yet to keep a clean sheet at home in the Premier League this season.

James Milner has been directly involved in six goals in his last six Premier League matches against Hull City (five goals, one assist).

James Milner has converted three away penalties for Liverpool in the Premier League this season – only Steven Gerrard (8) in 2013/14 has scored more in a season for the Reds.

Marco Silva: “Liverpool are a great team with a great coach. To take points we will need to maintain our performance levels.”

Jurgen Klopp: "[Anyone] who saw Hull against Man Utd should be really impressed by the way they’re playing."